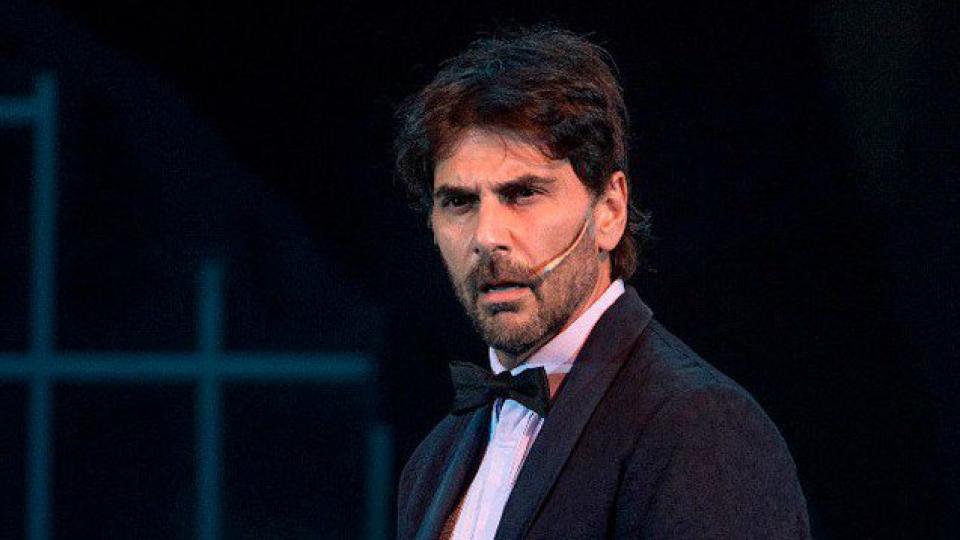 The Argentine Association of Actors suspended the adhesion of Juan Darthés. The entity took a decision on the complaint of rape against the actor Thelma Fardin did, released yesterday with the support of his colleagues in the collective Actresses Argentinas.

The penalty for Darthes is provided in the entity's Bylaws for cases of "notorious misconduct" of an affiliate. In addition to suspending Darthes' membership, the Argentine Association of Actors repudiated "misconduct and illicit denunciation" and pledged to "continue to support compañero Thelma Fardín and all those who denounce these aberrant acts so that these situations do not recur ". and punish those responsible. "

The Argentine Association of Actors was aware of Fardin's complaint. "Three months ago we received the company of the union to give you support, legal advice and, making available to those who needed it, taking due care in the context of confidentiality as the fact required," he said today in announcing the sanction to the actor reported for rape.

The organization that brings together the actors also recalled that during the filming of the Ugly Duckling, which coincided with Darthes and Fardin and when they rehearsed denounced the producer Ideas del Sur S.A. and Channel 13 for their labor violations and child welfare that acted in this production. "These denunciations were made, following a telegraphic citation to the Ministry of Labor of the Nation and to the National Commission of Child Labor (CONAETI) under the Ministry, establishing our position on compliance with ILO Conventions and local regulations that establish unavoidable requirements for allow the artistic work of children and adolescents, "noted the organization, which outlined its work from a gender perspective in the development of a protocol for cases of violence and harassment in the workplace, especially against women and LGBTI persons. included in collective bargaining agreements.

The suspension of Darthes' membership to the Argentine Association of Actors increases the loss of support for the actor by colleagues who supported him despite previous allegations of abuse by other actresses. Darthes was also excluded from the tango festival "Caminito", which will be held on December 20 in La Rioja. The decision was taken today by the organization of that meeting, after the complaint of the violation of Fardin.