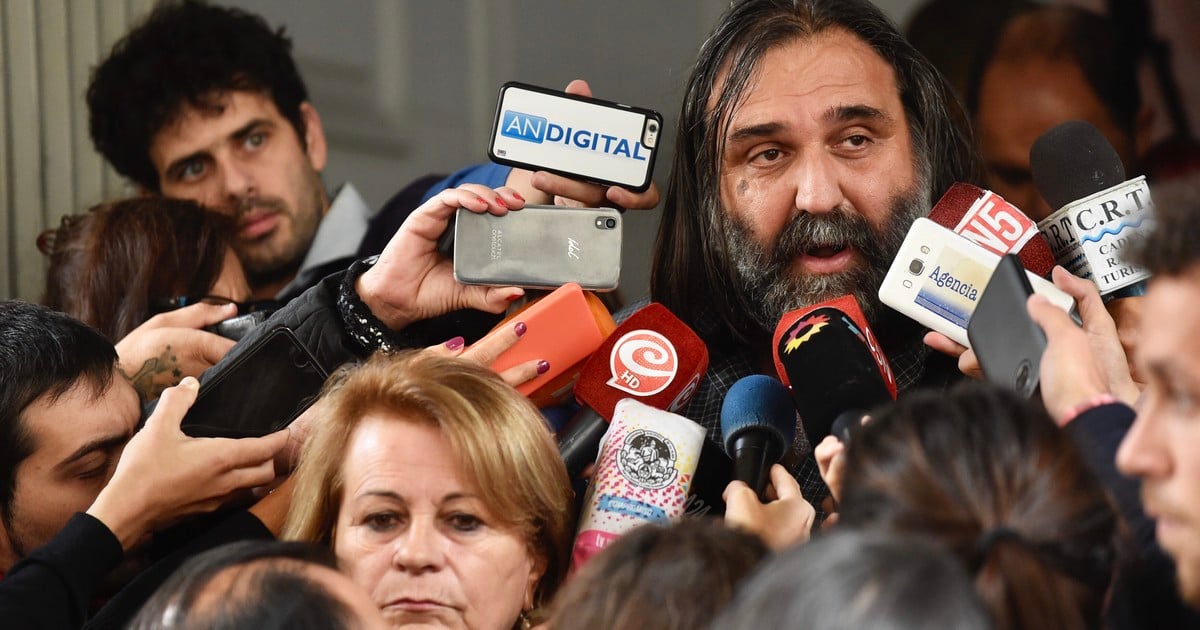 Argentines are used to managing the limit in our capacity to surprise. But what about this few Monday took into account. The Vidal government offered them last week the teachers' guilds practically what they asked for in terms of wages: trigger clause that accompanies inflation this year and 15.6% rebuilding 2018 to pay during the first half of the year. An offer for which more than one guild would almost "toss its head." And this even aroused suspicion among themselves and strangers: was it not that the Province was not in a position to pay for these increases, as it had been maintained for the whole of last year?

All that was missing was the response of the guilds, though everyone rejected it as a simple formality: to consult the bases, then accept, sit, and sign. But in Argentina something can always failespecially if we are in the middle of an electoral campaign and the strongest corporation of the Province (Suteba, by Roberto Baradel) plays with the Kirchnerismo. It seems that the political reasons – the protest day of the CTA work center that takes place on Thursday, April 4 – He had more weight when it came to defining who they were sitting to sign the postponed agreement.

What happened on Monday surprised everyone. In the morning, the bases accepted the salary offer (with the exception of Udocba, a guild with less call). Everything was moving towards the happy ending imagined in La Plata, but the next step – which was on the part of the guilds to communicate the will of the teachers – never happened on the part of Suteba. On the contrary, this union imposed 4 conditions before signing, which the government considers unacceptable. And as in the Goose game, it all came back a few steps.

Now we know that on Thursday there will be a day of protest by the CTA "against the politics of the Cambiemos", with a mobilization in the center of Buenos Aires. On Thursday there will also be a large column of Suteba, which will arrive from the Province. And on Thursday again there will be no classes, especially in public schools, and those where children most need it. The debt of adults with this generation of boys will increase one step further.