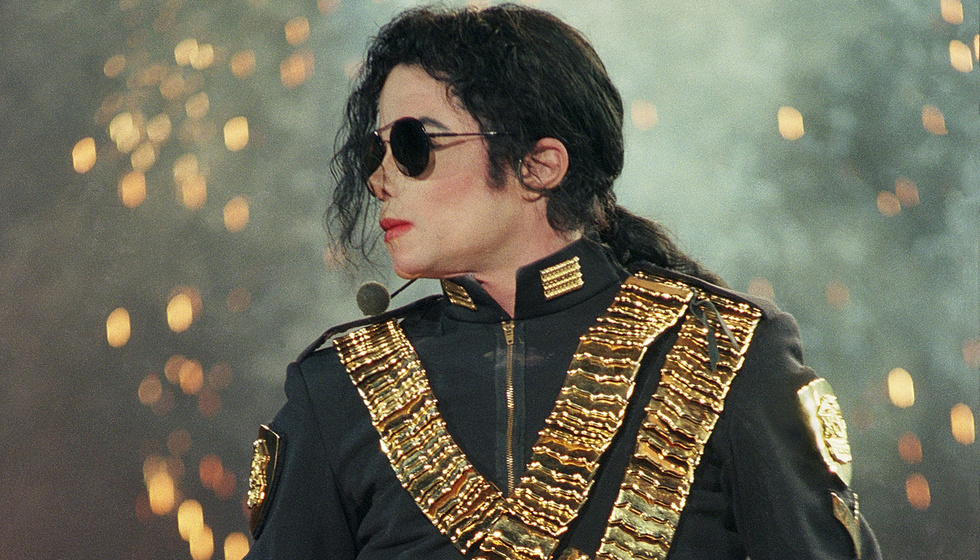 In the documentary "Leaving Neverland" several accusations are exposed against the musician Michael Jackson for sexual abuse of minors in the 90's.

The two victims who spoke are Wade Robson and James Safechuck, who told horrific details of the sexual abuse they suffered as children, by the "King of Pop."

Among the statements in the documentary shows the sexual encounters of children under seven years of age with the singer. They say that Jackson prepared to avoid getting caught, that's why installed bells on the doors leading to the closet of the popstar master suite and other tricks to get your clothes on as fast as you can.

Robson says Michael Jackson Abused in Various Places of the Neverland House and he said that in many parts of the place there were hiding places with beds. In addition, he also abused them on the Neverland train, the pool and the jacuzzi.

Representatives of the artist, who died in 2009, said it is a "pathetic attempt to get easy money under the name Michael Jackson"

After the film's premiere, the artist's family He issued a strong statement in which he states that the documentary is based on the lie of two people who only want attention and money. "Michael is not here to defend himself, otherwise these charges would not have been made", They said.

In 2003, police invaded the Californian home of Neverland, where Jackson lived, for another 13-year-old child for similar crimes. This case went to trial and Robson was one of the main witnesses who alleged that the singer had abused him.

An Argentine young man spent more than $ 30,000 to look like Michael Jackson

In addition, Jackson was acquitted of all charges in 2005. Over time, Robson became a father and confessed in an interview that, after two strong nervous breakdowns, he revealed to the therapist the great secret he kept. At the time, he said, "Pain, anger and disgust gave me the idea that something like that would happen to my son."

In 2013, he denounced representatives of Michael Jackson's legacy for the crime of sexual abuse against the singer. However, a judge ruled that the claims were rejected for technical reasons because he had waited too long to initiate legal action.

Given that, Dan Reed believes in the words of the protagonists of the documentary and said it will not be the only abuse case that is known. "There will be lots # MeToo after that, I think, with Michael. We just have to wait and see how fast this happens", Closed.