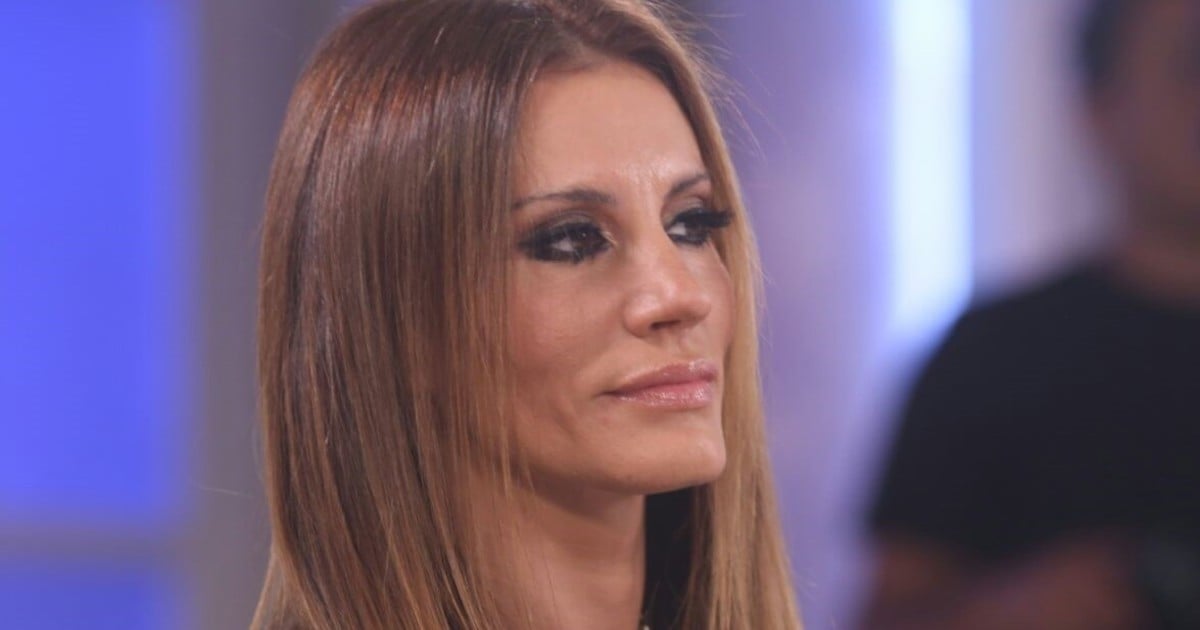 Natacha Jaitt reported during the weekend that two men raped her at one of their homes and this Monday at noon will give a press conference in the courts where she will tell what happened and show more evidence.

The model posted a photo on her Twitter account, where she points to her two alleged abusers. One of them is Pablo Yotich, a film director who has been friends with her for years. In a tweet, he said, "This picture was taken when we were still alone, talking and eating milanesian sandwiches that I cooked for him, Pablo Yotich, he was my friend for years, he raped me by a NN and he. Street and La Pampa) ".

In another photo, he identified in the last hours the other accused, whom he did not know: Maximiliano Giusto, who would also work in the productions made by the City of Merlo from the Audiovisual Pole managed by Yotich.

Last Sunday, Jaitt told his social network account that he was raped last Thursday at Yotich's house. She reported her experiences during the 12 hours she was there: after feeling dizzy from the drink she had taken, she said she woke up while being raped by the owner of the house and by a friend, who until then had only the nickname: "Fat"

The complaint was lodged at the Commissariat of Women in Commune 12 and later the driver and actress underwent forensic and rigorous clinical examination for rape cases. The case instructs the National Court of Instruction 4.

In tweets after the complaint, the actress says she can not sleep through the "internal pain" and also warns that the accused are fugitives.

I can not sleep with the internal pain, tears of blood, because I can not for long and I do not know how long I can go to the bathroom without labor pain almost, but on the cruel side … good morning. #Selector

My old friend of the years, who raped me with his friend and partner in the audiovisual center of Merlo, led by Intendant Menéndez, @ yotich and "the fat one". Maxi, they are fugitives, without turning on their cell phone since the day they raped me. (I.e.

Jaitt also questioned the group Actrices Argentina because, according to her, she did not receive her support or any feminist group, although, according to her, send "messages to @LauraAzcurra, WhatsApp, call while I'm in bed with thousands of remedies."

Send messages to @LauraAzcurra , wtahsapp, calls while I'm in bed with thousands of x-drugs @actrices_arg do not answer me They are actresses, Pablo Yotich is a filmmaker, I hope they do not violate them. So far comes the attempt. (I.e. #Voice IT IS NOT POLITICAL.?

Yotich is a man close to the mayor of Merlo, Pablo Menéndez, former president of Buenos Aires PJ. He is responsible for the audiovisual center of the municipality, where makes spots against gender violence and own productions.

For several years, the filmmaker has also drawn claims from actors for undisclosed debt. An example is Miriam Lanzoni, who claims it since 2011 for unpaid fees for her work in the movie "Four of Hearts." In fact, the director would have been ordered to pay the sum of $ 265,000 plus interest for the actress.

It also has several complaints about misappropriation of public funds. Local media "Merlo Real" has published that at least 20 actors of Yotich charge high salaries of the municipal funds through the Audiovisual Pole of the Municipality of Merlo, that does not appear officially in any dependency.