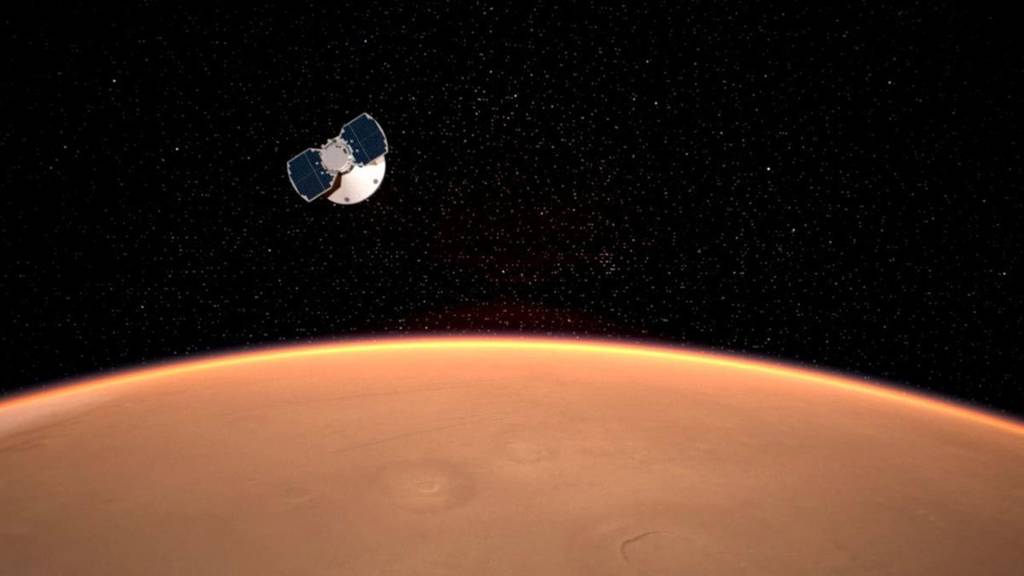 After years of tireless work, NASA finally was able to send a space probe on the red planet and share a photo for the whole world.

The InSight robot reached the red planet, this Monday at 20.47, as planned. 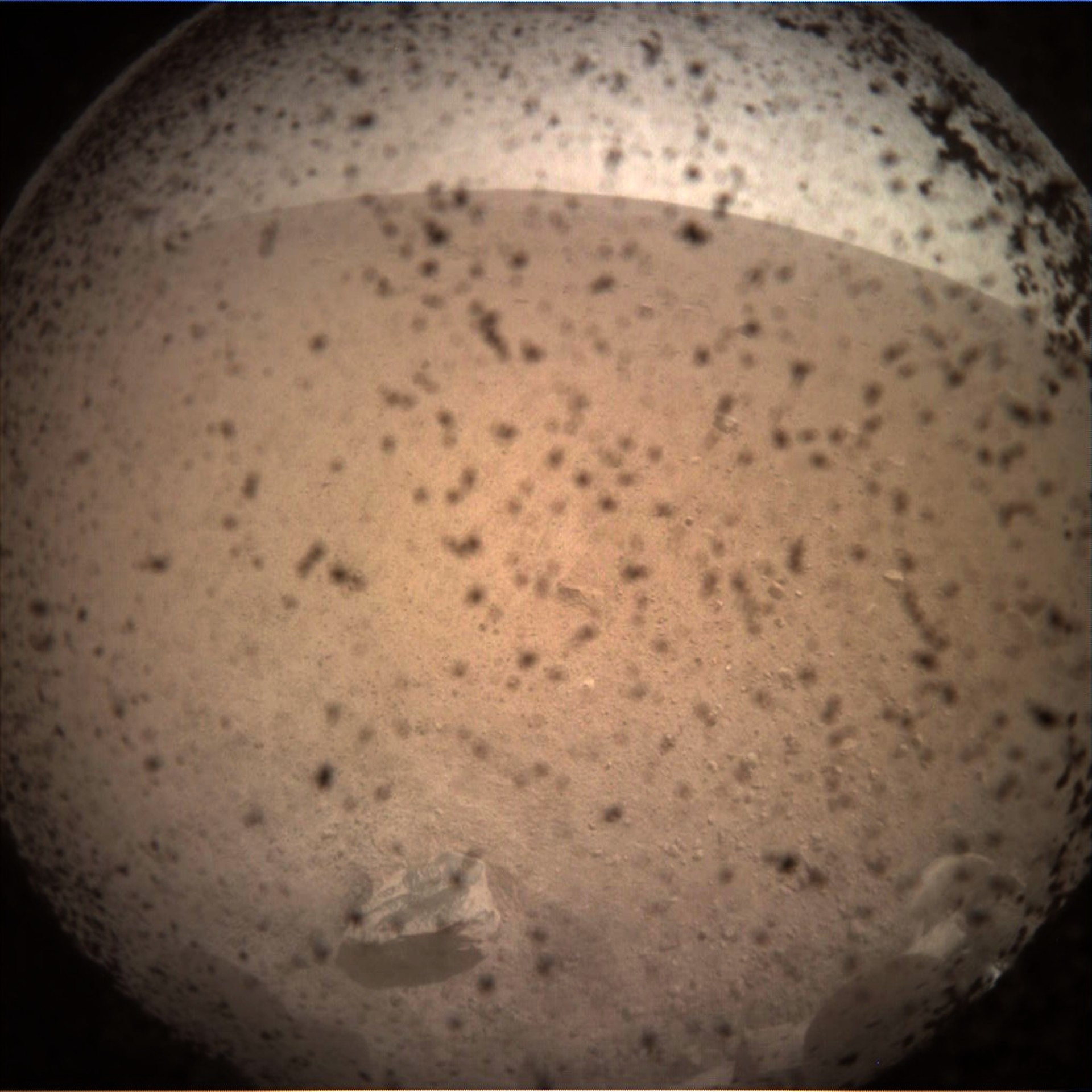 During those seven minutes the ship reduced its speed of 20 thousand kilometers per hour that will travel when it enters the atmosphere up to five miles per hour for unfold its three legs and touch the earth at two meters per second.

"I feel you, Mars, and soon I will know your heart, after landing well, I am here, I am at home", said the official Twitter profile of the InSight module, that since the probe was launched last May 5, has been broadcasting the milestones of his trip.

Its allies to survive those "seven minutes of terror", as NASA calls the exciting landings of its robots, were its thermal shield – which protects the robot from the more than 1,000 degrees Celsius that it will endure as it enters the Martian atmosphere – a supersonic parachute and a system of retrocohetes that allow you to land on the surface smoothly.

The place chosen for the landing is a moor called Elysium Planitia, "a gigantic plain in which there is practically nothing", says Jorge García Pla, a researcher at the Center for Astrobiology (CAB / CSIC-INTA).