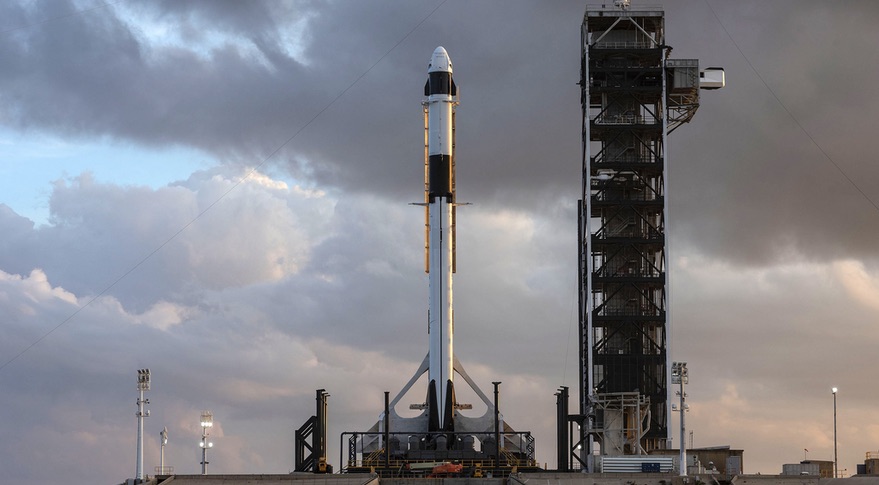 SEATTLE – NASA confirmed on January 10 that an unmanned test flight of SpaceX's Crew Dragon spacecraft will be held in February, due, at least in part, to the closure of the government.

In a statement, NASA said it was "aiming not before February" for the mission, known as Demo-1 or DM-1. The agency had previously announced a date for the January 17 mission, launched from the Kennedy Space Center.

SpaceX had already indicated that the mission would be postponed. "About a month away from the first orbital test flight of the Dragon crew," Elon Musk, founder and CEO of the company, tweeted January 5. He later warned that the next test and other early flights of the system will be "especially dangerous as there is a lot of new hardware."

NASA, in its statement, said the rebooked release provides additional time to "complete hardware tests and joint reviews," but gave no further details. Although not explicitly stated, the partial shutdown of the government, which left about 95 percent of NASA's public servants workforce since December 22, probably also played a role because the personnel needed for reviews and other mission support did not it's working.

SpaceX launched the Falcon 9 rocket and the Crew Dragon spacecraft into the DM-1 to launch Complex 39A on January 3, moving the rocket to the vertical for testing there. The company did not update the test status or whether the vehicle would be ready to support a January 17 launch if the government was operating normally.

The DM-1 is the first of two commercial flight test flights planned by SpaceX. In DM-1, the spacecraft, with no astronauts on board, will test its systems in orbit and visit the International Space Station before returning to Earth. This will be followed by DM-2, which will take NASA astronauts Bob Behnken and Doug Hurley on a mission to the ISS. The DM-2 is scheduled to be released in June according to the most recently updated hours in November, before the last delays in DM-1.

Boeing, another company that develops commercial crew vehicles, has a CST-100 Starliner test flight scheduled for March in the United Launch Alliance Atlas 5. This will be followed by a flight with NASA astronauts Eric Boe and Nicole Aunapu Mann, and Boeing test pilot Chris Ferguson in August 2019.