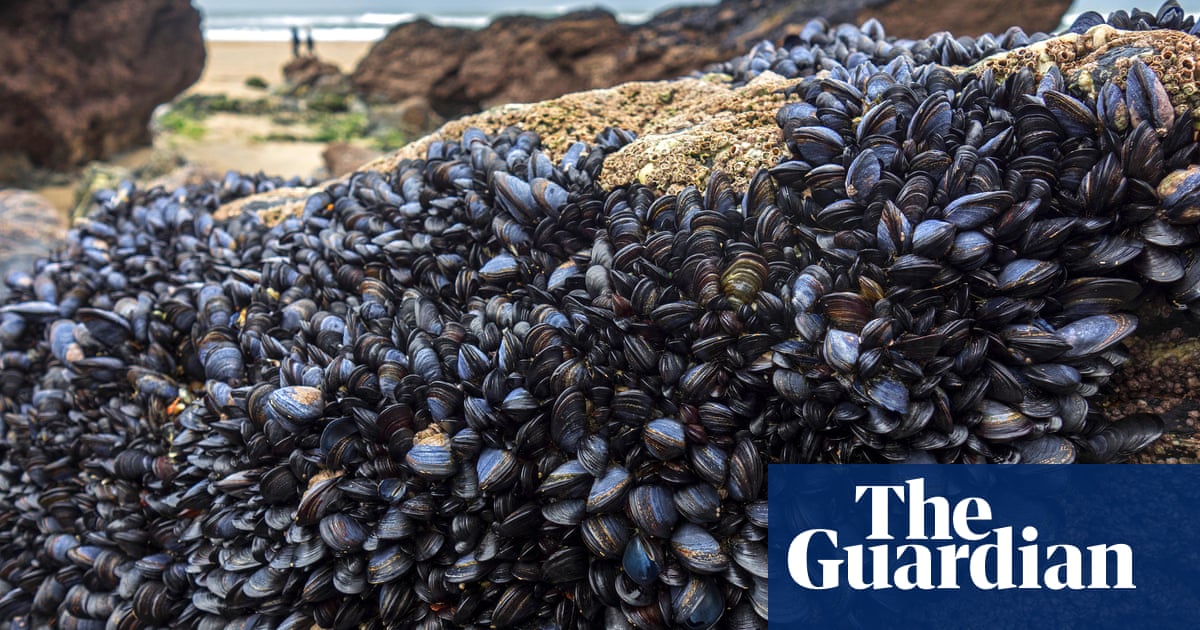 Mussels begin to lose grip when exposed to microplastics, according to research, in the latest example of the harmful effects of plastic pollution on marine life.

When blue mussels were exposed to doses of non-biodegradable microplastics over 52 days, they lost about half of their power to adhere to the surfaces. The weakening of their attachment seems to be the result of the production of much less byssal threads, the fine fibers produced by mussels that allow them to attach themselves to rocks, ropes, and other underwater environments.

The research, conducted at the Marine Laboratory Portaferry in Northern Ireland, and reported in the journal Environmental Pollution, is among the first to study the effects of microplastics on marine organisms.

Microplastics have been found all over the world in a wide variety of environments, from tap water and sea water to flying insects and probably even in the air we breathe. Last year, a study discovered microplastics in human feces for the first time.

Some are microplastics that have been deliberately fabricated, for example, as microspheres in cosmetics, but most are the result of the breaking of larger pieces of plastic debris. There are a large number of sources of microplastics – for example, synthetic clothing can release small fibers when washed – making it difficult to remove them.

If mussels are losing their grip on the nature and conditions of the study, the effects will be felt beyond the mollusk population. Mussels cling and form reefs, which help them reproduce and harbor a myriad of other marine animals and plants, playing an important role in the marine ecosystem.

Dannielle Green, a senior biology professor at Anglia Ruskin University who led the research, said: "Tenacity is vital for mussels to form and maintain reefs without being displaced by hydrodynamic forces. A reduction in whale segments in nature could lead to cascading impacts on biodiversity as well as reduce aquaculture yields, since mussels are more likely to be washed away by strong waves or tides. "

Microplastics also appear to induce a strong immune response in mussels and affect their metabolism, the researchers found. They measured the vertical force required to dislodge a mussel from its attached position, and found that in those exposed to non-biodegradable microplastics over a period of 52 days, the required force was only half that required in a control sample without such exposure. There were also effects of exposure to biodegradable plastics, but these were less marked.