Apparently, those born in December have certain characteristics that make them unique, find out what they are! 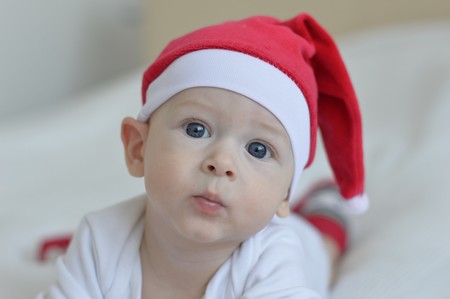 According to a study published in the Journal of Aging Research, people born December they have characteristics in common, and several of them are good health news, as they are longer-lived and less likely to contract certain types of diseases.

People born in December are more likely to live up to 105 years or older and are also less likely to get heart disease.

To conduct this study, the researchers analyzed 1,749,400 people in the United States who were born in the month of December. The data showed that they have a lower risk of cardiovascular disease due to "seasonal variations." 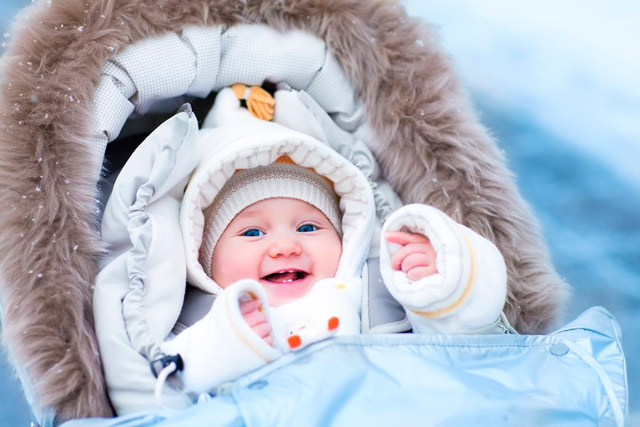 In addition, those who were born in the most festive season of the year are also apparently nicer people and complain less than others. However, another feature is that they tend to be significantly more likely to be more active in the morning than people born in the summer (July and August).

On the other hand, 15% of those born this month tend to be left-handed, a condition not only genetic but also environmental. According to research conducted by scientists at the University of Vienna, children born in November, December and January are more likely to be left-handed, however, this trend did not occur among girls.