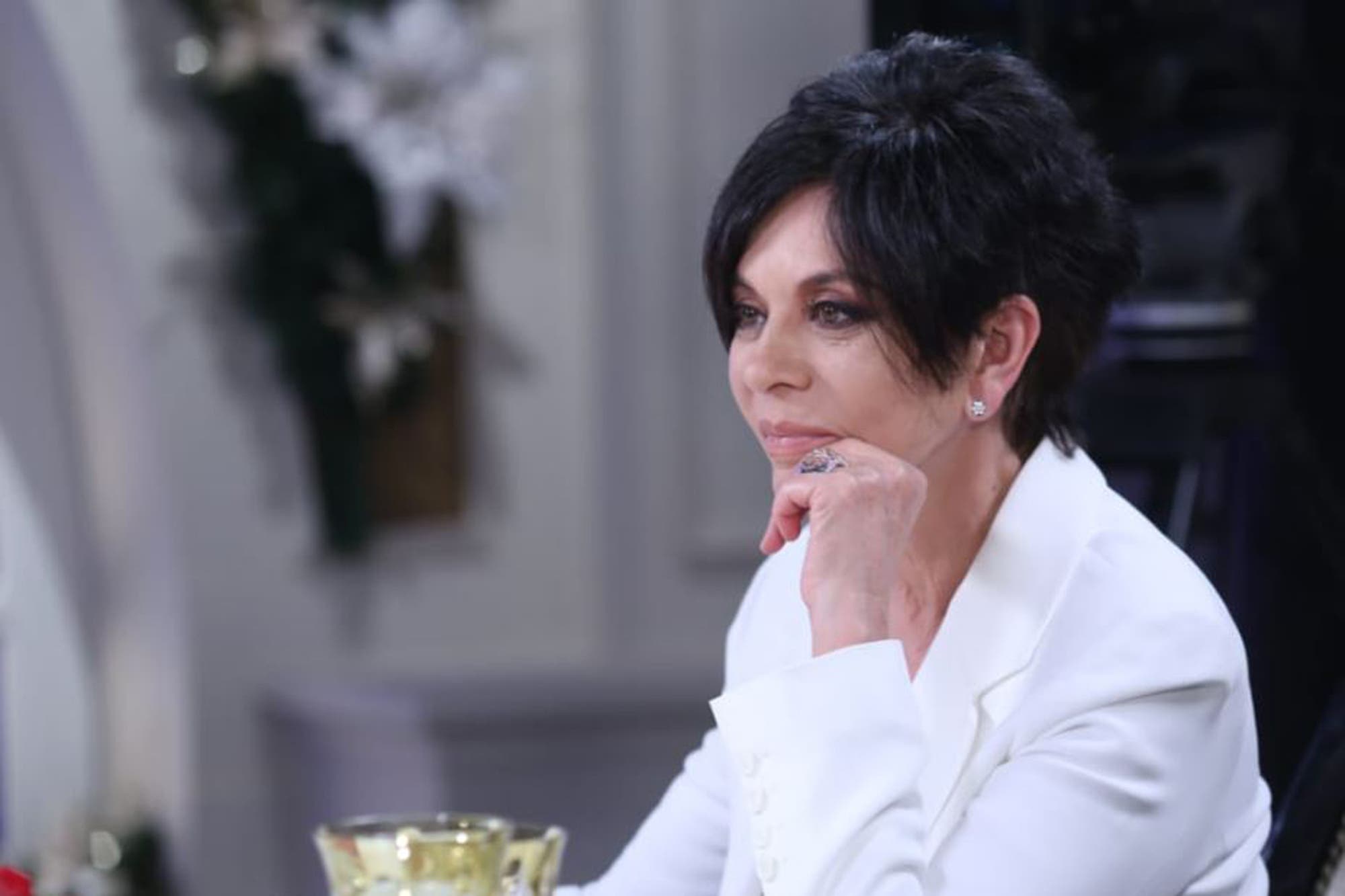 In recent days, the driver Monica Gutierrez has been involved in the center of the controversy around the person accused of sexual abuse
Rodrigo Eguillor
after qualifying him as an "influencer" during a television interview. Her comments made her a critical focus on the networks, so she decided to apologize publicly. "I made a mistake, I apologize," he said.

On your way through the program
The Night of Mirtha, Gutiérrez said that "it was not a lucky word", and he emphasized: "I used it in an ironic way". In addition, he said: "Before reaching the media, he [Rodrigo Eguillor] he was on the networks and made posts that are true
compendium of macho expressions. From there fell a harmful influence. "

According to the journalist, Eguillor appeared in America without being summoned. "He came to the canal spontaneously, was not invited, I found him there and had an unhappy word." The word "influencer" for me is not ponderatory, one can influence the networks with the worst, "Gutierrez said, and reiterated:" Yes I made a mistake in using the word influencer, I beg your pardon, what I say is that in the note we talked about its causes ".