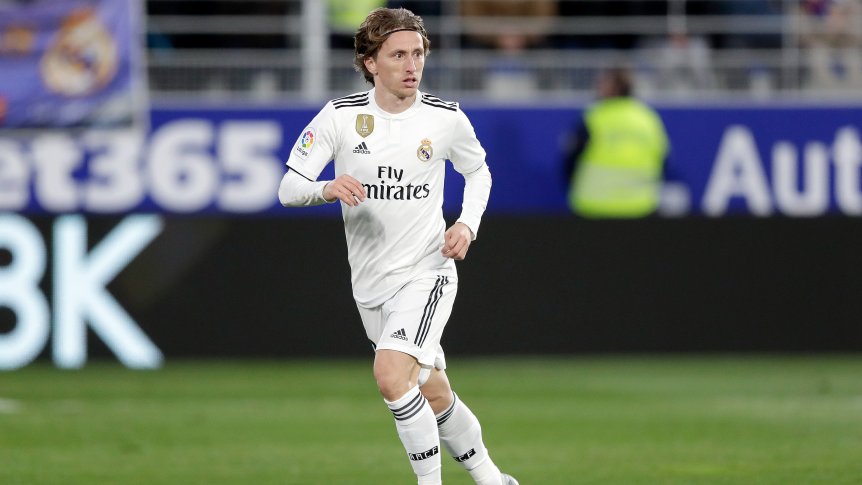 The new winner of the Golden Ball, Luka Modric, left with the tip of the candles before criticism of the coach of Atletico Madrid, Diego Simeone"Take any opportunity to suggest unrealistic actions to explain the achievements of Madrid at the expense of others."

"I have great respect for Simeone, the players and fans of a great club like Atlético, but It is not fair that our successes should be reduced to their constant populist theses about some kind of favor to Real Madrid.. Simeone takes every opportunity to insinuate unreal actions to explain our achievements at the expense of others, "the midfielder said in a conversation with Croatian midfielder Sportske Novosti.

In the same way and with respect to its attribution of the Ball of Gold above Lionel Messi and Cristiano Ronaldo, Modric was clear: "They are two phenomena that have played a dominant role ten years ago. here we talk about seasonal performance. If we are going to vote for the quality of the players, it is necessary to immediately split all the trophies between Messi and Ronaldo while they are playing actively, "he said.