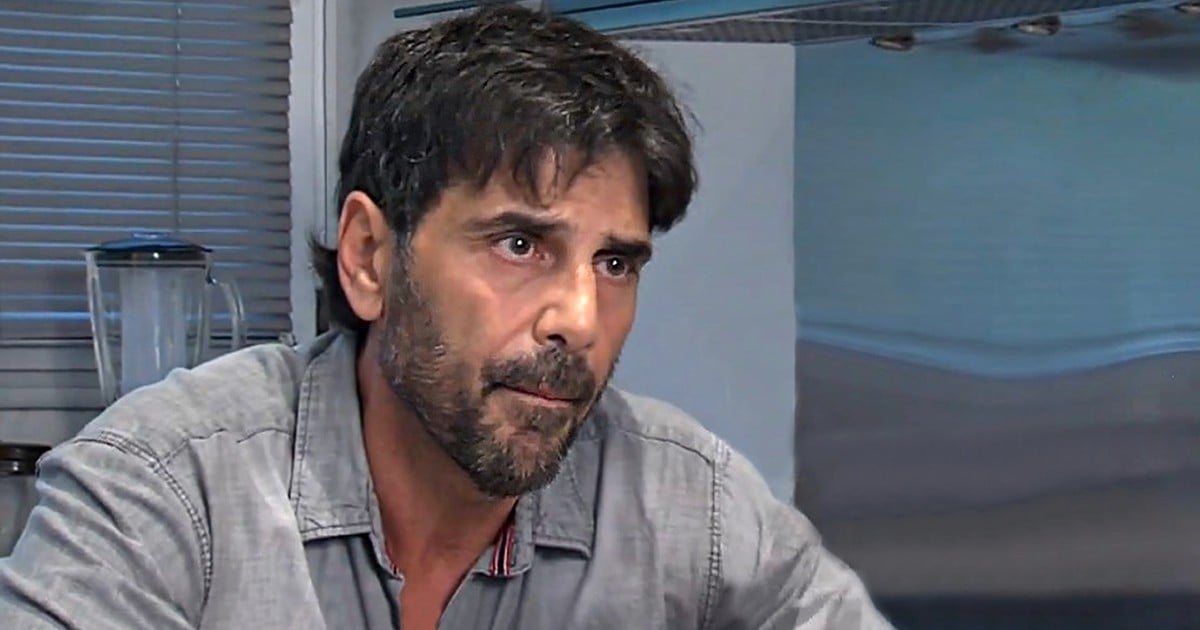 Despite being formally summoned by Justice, Juan Darthés "has no plans" to return to Argentina next Tuesday to attend the conciliation hearing at the trial of actress Anita Coacci, whom she denounced for libel and insults.

This was stated by his lawyer, Fernando Burlando, who also revealed that his client is depressed and "has concrete ideas for taking his own life".

Asked about the conciliation hearing, Burlando explained that "the presence of the actor is not necessary": "I am the agent and I have a special power to be present."

In dialogue with the program "Nosotros a la mañana", transmitted by El Trece, the lawyer revealed that Darthés "is broken" and "has his head congested with bad ideas".

"It is normal because a person who was in the place where he was and is now in the place that is, with the repudiation and hatred of the people … there is no one who can resist easily. There are people who have finished on suicide because he did not tolerate popular repudiation, "he said.

Before the questions from the journalists about whether the actor had thought about taking his life, Burlando was frank: "Yes. Specifically, he has ideas of those characteristics."

Anyway, he clarified, these ideas "are not constant" because they are controlled with medication. "He is in Brazil, a place that he does not want, he does not want, he has no job … In Argentina he can not leave. If you're already thinking about slaveringOr the people of the Collective or some production will give you work? Why do you want to come to Argentina if you're going to have slaveries? ", He justified.

For her part, Anita Coacci's lawyer, Raquel Hermida, said that "obviously" will appear at the conciliation hearing on Tuesday and accused Darthés of being "a serial abuser."

"When abusers are discovered, they leave their comfort zone, that group that covers them, protects them, are left alone, it is a blow to their narcissism, a serial aggressor that reiterates and permanently repeats the mode and even the type of woman those who choose to abuse are all of the same style, "he explained in a dialogue with TN.

And he closed: "My representative was 21 years old, weighs 48 kilos and measures 1.60, Calu Rivero and Thelma Fardin, all dark brown, vulnerable women with an important degree of physical asymmetry and power in novels, these three factors are repeated in all those who report harassment or abuse by Darthés. "