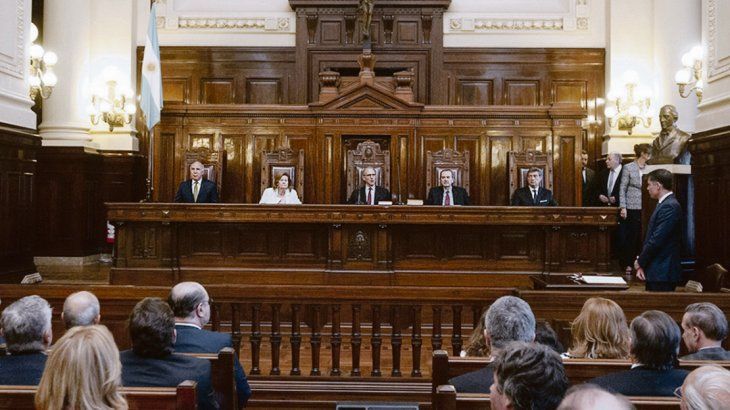 The Supreme Court will complicate today the relationship of Mauricio Macri with the International Monetary Fund (IMF); in one of Washington's most zealous chapters: that the national government move forward with a serious reform that reduces the impact of the pension sector on public spending. To this end, the Executive had committed itself to negotiations with the international financial institution for the renewal of the agreement last September; without fixing schedules, but guaranteeing that it would advance in 2019, during the validity of the stand by. By opposing the reform that the national government is implementing with retirees, and causing an extra fiscal cost to the public administration between 30,000 and 40,000 million pesos, the issue is even more politically complicated and forces the government to rethink the government. fiscal chapter even more profoundly than anticipated. In this context, the strategy that the Executive will apply from today will be to transfer all the fiscal consequences and demands of the IMF to 2020. Or at least wait to know the results of the presidential elections of October 2019 to be able to move forward, in the case that Mauricio Macri triumphs, with the promised reform before the body administered by Christine Lagarde.