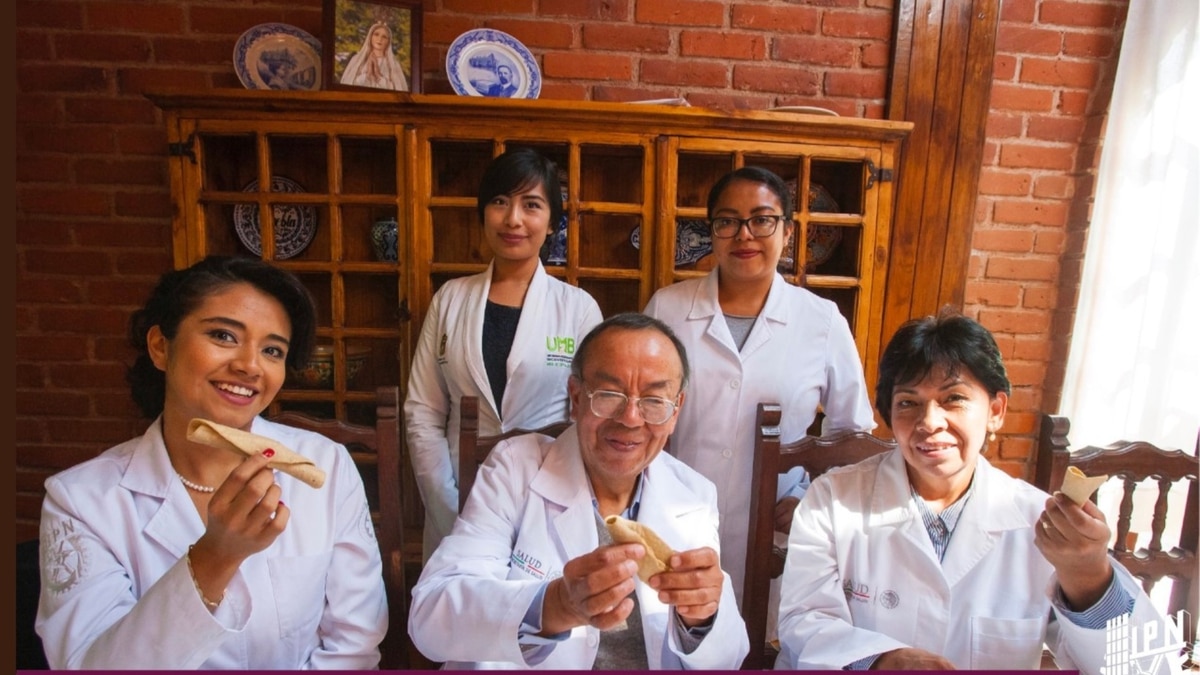 Scientists from the National Polytechnic Institute (IPN) in Mexico have developed barley tortillas in order to combat obesity and help control diabetes.

The specialists of the School of Medicine (ESM) developed nutritional alternative to fight risk factors that cause diabetes and chronic-degenerative diseases.

According to the creators, the Maltitortilla Glucofixed has a much lower glycemic index than that of corn tortilla, which allows to decrease the absorption of glucose.

Scientists are convinced that barley wasted in the food industry, because it has been limited to be used as food for cattle and for brewing.

Cereal provides multiple benefits to the body, It has vitamins B group (folic acid and choline), vitamin K, and is a good source of potassium, magnesium and phosphorus. This was explained by researchers Gustavo Acosta Altamirano and Gabriela Cortés Moreno.

Unlike corn and wheat, barley contains lysine (an essential amino acid for muscle mass synthesis and strengthening of the immune system). By him, It is ideal for individuals who have few nutrients and elderly with gastrointestinal problems. It also favors the growth of children.

The creators of innovative food ensured that barley tortillas also produce a sense of happiness in those who consume them, because they contain hordenin.

This alkaloid acts as a natural antiseptic at the intestinal stimulates dopamine receptors, which among other functions play a very important role in the mood and motivation of people.

For all its properties, barley tortilla and other derivatives can contribute to improve the nutrition of the population, besides help control blood glucose and cholesterol levels and reduce rates of obesity.

"It is an innovation in which we are pioneers, it will definitely have an impact on the nutrition of Mexicans and will contribute to reduce obesity rates, so that we do not focus only on tortilla production, but also with the formula obtained we will also elaborate other popular foods such as tamales and bakery products"said Acosta Altamirano, who also coordinates the MSc Research in ESM.

The group of scientists will begin the process of patenting the product and start marketing in the coming months. Its goal is to offer a viable alternative to the population that suffers from being overweight. Mexico ranks first in the world in childhood obesity and the second in adults.