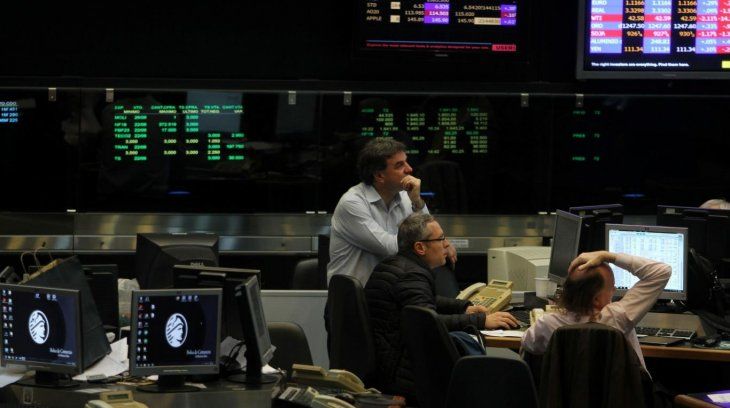 O The benchmark Merval of the Stock Exchanges and Markets of Argentina (BYMA) rose 2.6% to 33,769.35 points, in the midst of the external financial optimism that caused the trade negotiations between Americans and Chinese.

In the domestic area there was a massive buying wave led by financial papers, which led the market to rise Up to 4.3%, calculating the average of the wheel.

"The trend change has been consolidated so far this month," one operator noted. In just six days of 2019 the leading panel has already accumulated an increase of 11.8%.

"The international financial conditions gave Argentina assets a hand, the renewed flow of capital to emerging countries had Brazil (Jair) Bolsonaro as protagonist and contagion for Argentina. according to Mills Capital Group.

On Wall Street, however, Dow Jones and Standard & Poor's advanced 0.4%; and the Nasdaq technology sector added 0.9%.

Teams from China and the United States ended trade talks in Beijing on Wednesday that lasted longer than expected, boosting hopes of avoiding a trade war that could disrupt the global economy.

But the largest increases were recorded in dollar-denominatedRates up to 2.4% (Global 2037).

In this context, country risk, measured by JP Morgan, fell 2.2% to the area of ​​711 basis points, although it arrived to mark in the wheel 702 units, minimum level since the beginning of December. Keep in mind that this indicator rises to 840 points in the last week of 2018.