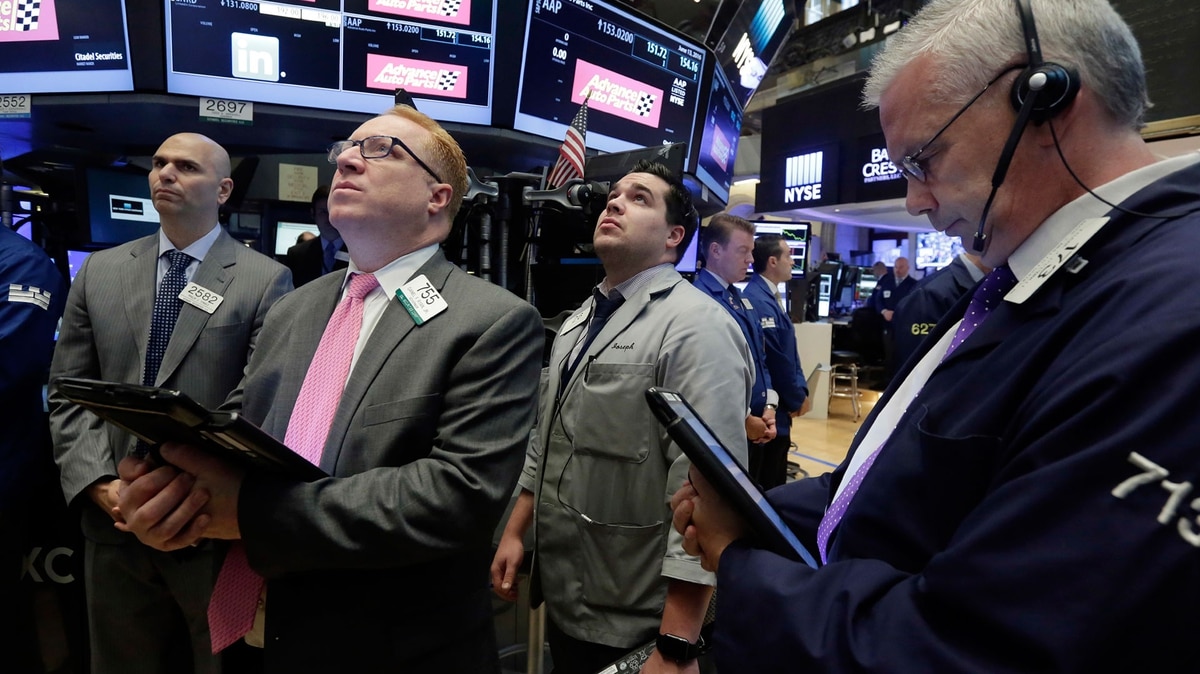 International markets Very fast and fast correction phase. This dynamic drags significant losses of Argentine stocks and bondsbecause the Domestic economy is still vulnerable, with fiscal adjustment in half and with the help of the International Monetary Fund.

The panel Merval Argentine Stock Markets (ByMA) fell 2.7% on Friday and a 8.5% in the week, to be below 28,465 points. Throughout 2018, the peso loss is 5%, against an inflation of more than 40%. Y measured in dollars the main action pane collapsed 53 percent. Only Bitcoin, a virtual currency, did worse, with the fall of 80% in the year.

These numbers are also found in the performance of ADRs, the certification of Argentine companies to operate on Wall Street.

The ADR of Grupo Financiero Galicia accounted for 61.9% in 2018, while the state YPF down 44.3% to $ 12.76its value lower in almost six years, when the nationalization of the company collapsed its market prices.

The decline in sovereign bonds and Argentine stocks occurred in a reduced number of transactions and amounts traded.

Argentine securities are articles that few want, even with the extraordinary hard currency yield they offer, unrivaled in the world. O doubts about the ability to finance of the public sector after 2020, when the end of wait with the IMF, they turn them into assets with high potential for delinquency.

Exist two conditions of Argentine debt securities that are lapidary: the local legislation and the expiration after 2020, which for Argentina is a long and unfathomable term, with elections in between.

In this context, the Country Risk of JP Morgan, which measures the spread of US Treasury bonds to emerging peers, 822 basis points for Argentina. Common Treasury After 10 years, which yield 2.79% (279 basis points), an Argentine emission in 2028 should offer an income of 11% in dollars, priceless for a country already in debt and without growth in sight.

Argentina is fulfilling the adjustment of the primary fiscal deficit, to make it "zero" in 2019, but the interest payment of debt increase at a rate of 70% per year in pesos and already surpass the tax exemptions of maturities.

The fragility of Argentine prices is exacerbated by the bad numbers coming from Wall Street.

The increase in interest rates due to the Federal Reserve of the USA on Wednesday Deepened the losses of New York indices, which were added weak corporate results and fears due to lack of budget agreement between Republicans and Democrats.