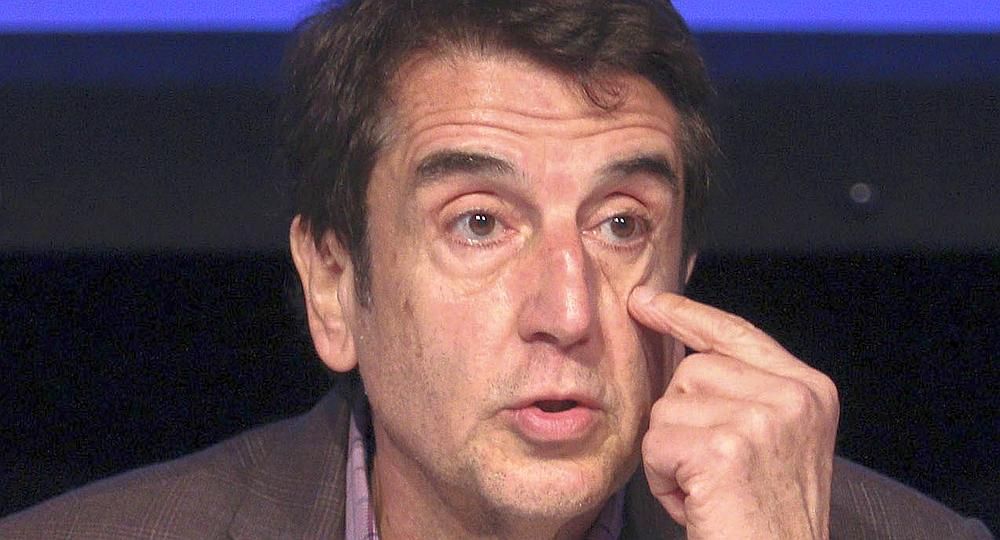 Speaking to Miter radio, the former Cambiemos official said that Argentina has been on a stagnant level of growth for ten years, while emphasizing that "The country does not have the capital for a populist to come and break it again."

"Populism, in order to transform itself into successful populism, must have a period of accumulation that today Argentina does not have because it is decapitalized. The populism to come does not have to be distributed," he emphasized.

The economic failure includes not that it has not hit the people, but that the country is not capitalized for a populist to come and explode again.

In another order, Melconian explained what were the reasons why the economy suffered a crisis with a devaluation of the weight of almost 100% so far in 2018 and stressed that "expectations were surpassed sold underestimating the heavy inheritance, even in the best scenario."

Populisms, in order to transform themselves into successful populisms, must first have a period of accumulation that today Argentina does not have because it is decapitalized. The coming populism need not be distributed "(Carlos Melconian)

And he concluded by stating that "you have to be careful how you are going to sell expectations to people now. We have the huge possibility of telling people what the starting point is on December 10, 2019 and tell them what But show how this possibility can come and by what path. "