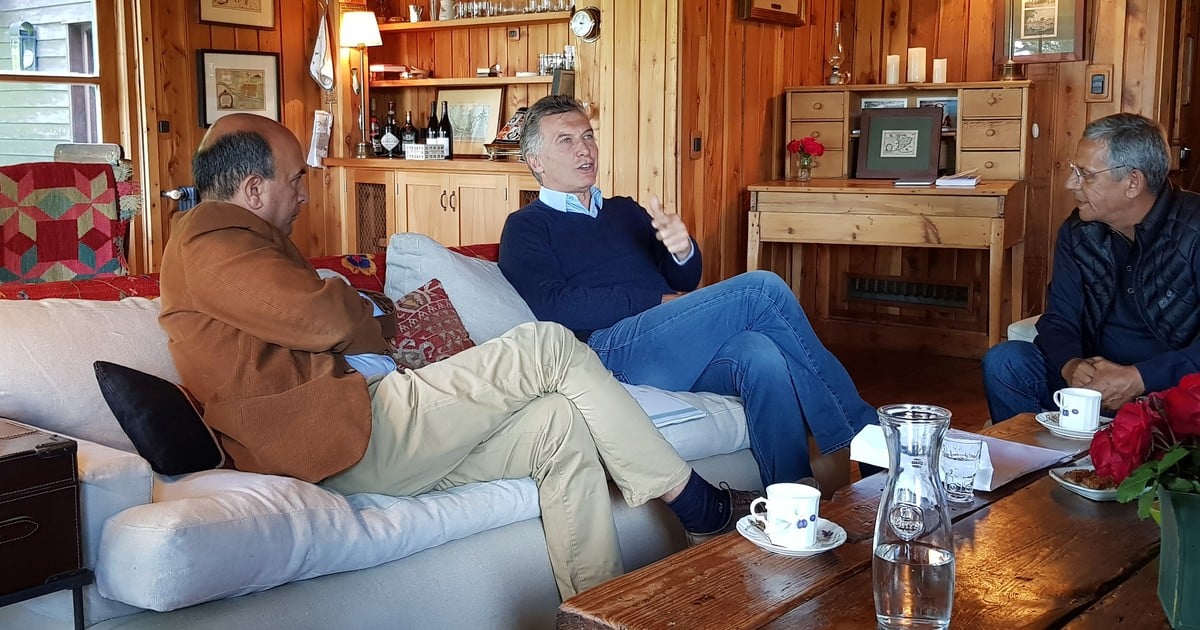 Since Mauricio Macri broke the break-even point and began to have a clearly negative and not positive image, at Casa Rosada they began to pay special attention to the first parameter, that of rejection. This explains, perhaps, some official satisfaction for the last "proper" numbers that arrived at the office of the chief of staff, Marcos Peña, and that confirm an overall improvement.

Clarin He accessed those numbers from an official source. These are the measures that the Government entrusts directly, through the coordinating minister, and that do not belong to consultants that contribute their work to the macro-sciences, like Isonomía, Poliarquía or Aresco.

"At the level of the nation, the President is 37 positive and 60 negative. In this last parameter has improved four points in relation to the numbers before the G20, "said the source consulted by this newspaper, adding that these figures are very similar to those of Cristina Kirchner:" They are 37 positive and 59 negative in the country. "

In early November, Clarin had told the government's concern about this parity in the numbers of the two main presidential candidates. These numbers were addressed by one of the "external" consultants.

In the province of Buenos Aires, the balance in comparison with the former president is clearly in red for Change. "There Macri has 31 of positive and 68 of negative, against 46 and 51 of Cristina," said the sources. This difference is certainly what explains the concern of Maria Eugenia Vidal and the pro-government mayors of Buenos Aires, who welcome the idea of ​​dividing the provincial election.

As Clarín explained Wednesday, Vidal accepted the idea of ​​moving forward, but now the conversation between the governor and the president is lacking. The question is whether Macri is convinced of the move to presumably strengthen the PR president's chances and weaken Cristina in the presidential election. Peña's opinion, in this sense, will be fundamental.

Cordoba, Santa Cruz and the rest

When panning is done in the rest of the provinces, Cordoba brings the best result for the decision. But not for a win, but for a draw. There Macri has 42 of the positives and 42 of the negatives. Remember: that province, ruled by Peronism since 1999, was the one that provided the votes necessary for the leader of Cambiemos to beat Daniel Scioli at the polls.

In Mendoza, another of the large districts, the president adds 36% positive image (with only 5 points of "very good") and 63% of negative (with 30 points of "very bad").

In Catamarca is worse: 23 positive image (and 20% probability of voting) and 76% negative (equal number in electoral rejection).

One of the Santa Cruz brings more private cases. When this paper asked for the numbers on Earth K, the answer was at least curious: "It gave 75% of negative, so we stopped measuring a few months ago." Macri plans to visit the province of Patagonia on Monday. It will be the first time I do this. Not only since he took office, he did not do it in the 2015 campaign.

While the numbers are usually regular, Peña maintains his usual optimism. They rely on the power of crack. "They think you can win in the first round, that Macri reaches 40 and Cristina does not reach 30. Medium rare, but they said at a meeting"a leader told Clarín.