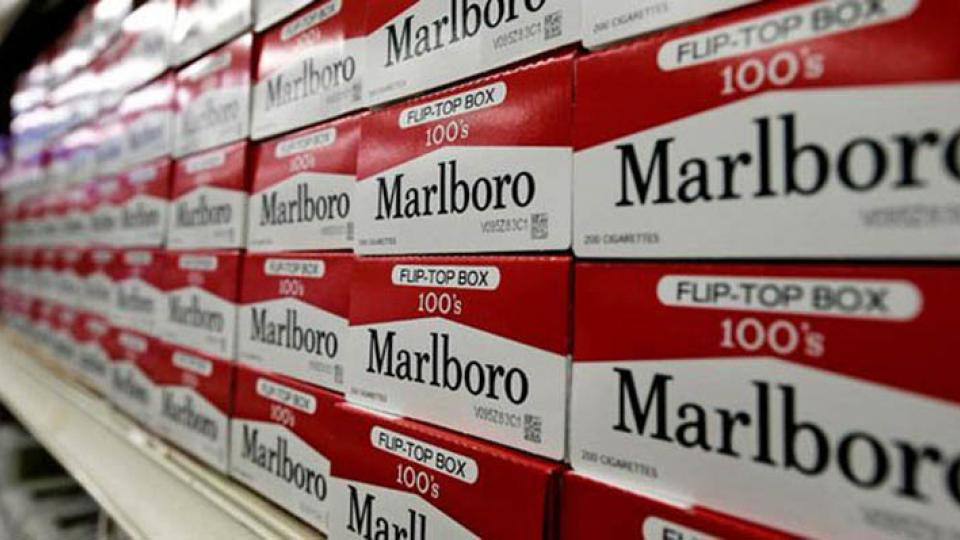 Tobacco Marlboro has decided to invest in the marijuana market by purchasing 45% of Cronos Group, a Canadian medical and recreational marijuana company. This was announced by Altria, the owner of Marlboro. The investment is about 2,400 million dollars.

In turn, Cronos said Marlboro will disburse another $ 1.4 billion for guarantees that, if exercised, would give the tobacco company a 55% stake in the marijuana company. Cronos shares rose 31% after the formal announcement.

Earlier in the week, Cronos reported that he was in talks with Altria's parent company based in Richmond, Virginia. Altria is the headquarters of Philip Morris, one of its products is Marlboro, and is the largest producer of cigarettes in the world.

This year, Canada legalized the recreational use of marijuana and in several states of the United States the regulations go in that direction. A Canadian medical marijuana company, Tilray Inc. began trading in the US stock market and reached a market value of $ 10 billion.

There has already been a history of Marlboro's entry into the cannabis market. Constellation Brands Inc., owner of Corona beer, among other products, was associated with Growth Corp., a leading producer of marijuana in Canada, and its share reached 38%.

The cannabis consumer market has enormous potential. According to investment firm Arcwiew Market Research, revenue of up to $ 57 billion worldwide is expected within a decade in the legal cannabis market. US consumers spent $ 9.2 billion last year; by 2027, the number could jump to 47,300 million.