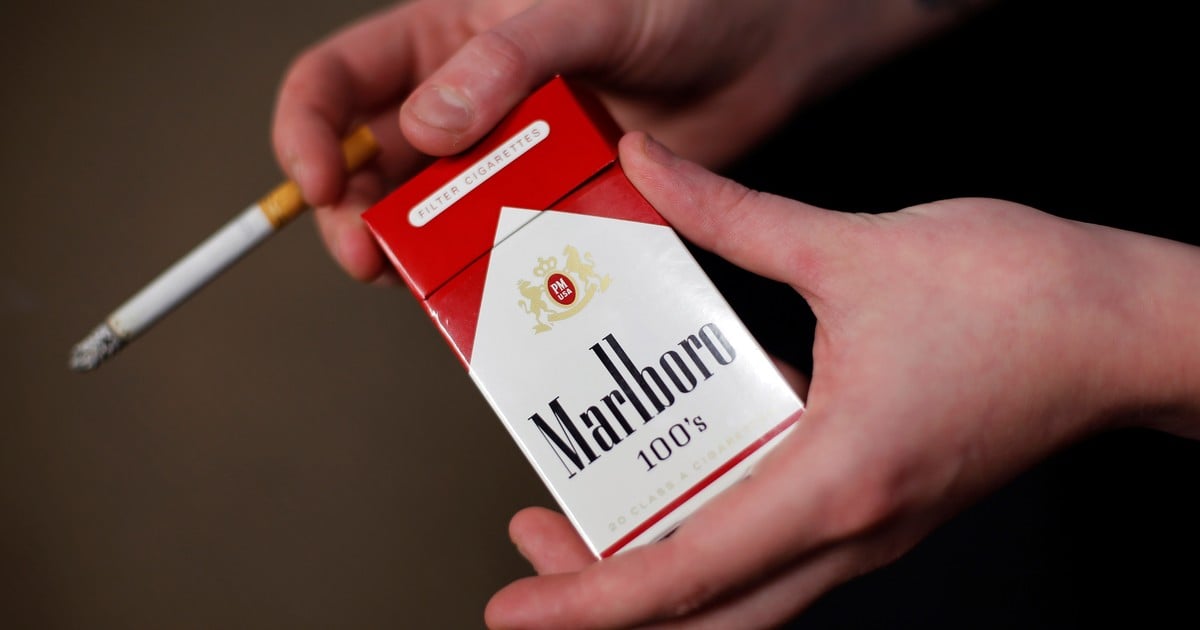 Altria owner of Marlboro and one of the largest tobacco companies in the world launched the cannabis market with a $ 2.4 billion at Cronos Group, a Canadian medical and recreational marijuana company.

Altria, which produces Marlboro cigarettes, is acquiring a 45% in the company of Toronto.

Altria, owner of Marlboro and one of the largest tobacco companies in the world, has launched the cannabis market.

Cronos said Friday that the tobacco company in Richmond, Virginia, will pay another $ 1.4 billion for guarantees that, if exercised, would give Altria a majority stake of 55% of the property.

Cronos announced for the first time that he has been in negotiations with Altria this week.

The new vein for tobacco companies

The legalization of marijuana is affecting the business model of several companies in the United States. / AP

It is not the first major company in the United States to tap into the industry and may be among the best-placed in terms of infrastructure to engage directly in sales if the legalization trend continues.

Canada legalized this year the recreational use of marijuana and in the United States things they are moving in that direction at the state level.

More US companies seem willing to weigh their entry into the marijuana business, as more established in the two North American countries.

Tilray Inc., a medical marijuana company based in British Columbia, Canada, became the first marijuana business in publicly list their shares on a stock exchange in the United States. Its market value is quickly reaching 10 billion dollars, pretty much the same as companies like The Gap and Macy's.

In August, Constellation Brands Inc. – a US-based beverage company with brands ranging from Corona to Manischewitz wine – strengthened its partnership with Canadian marijuana producer Growth Corp. and last year it increased its stake to 38%.