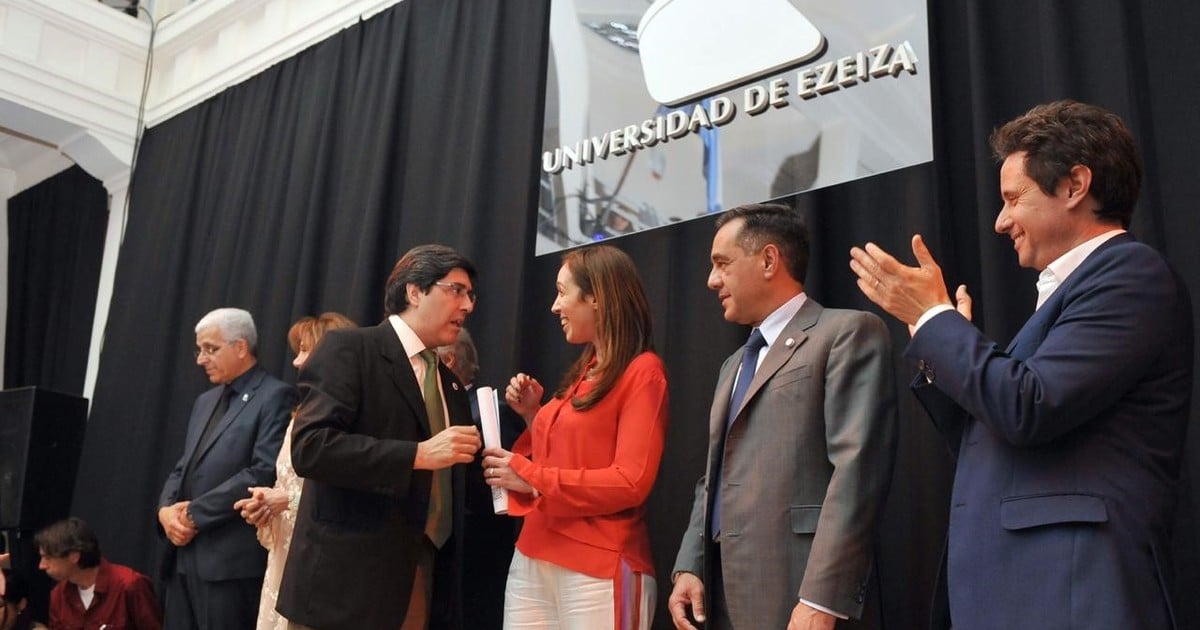 After announcements of social containment measures and the Christmas bonus for retirees from Buenos Aires, María Eugenia Vidal seeks agreement with the state unions on Tuesday that includes a 7,000 peso bonus, for the only time. Also an additional increase, in December, of 2% on the basic salary of public administration employees.

The governor appeals to the resource effort, amid the economic and financial rigor of the Province, to neutralize the eventuality of conflicts before the end of the year with high political and institutional sensitivity due to the economic retraction and the inflationary indicators that still concern.

But in addition, according to the global offer to be installed by the cabinet representatives at the negotiating table with the state, we tried to eliminate the inconveniences of 2019, at least in the sector until July, when Vidal starts walking on the ramp. of his re-election. For the first half the supply will be 16% and 7% in the period July-December, until completing 23%. This percentage is projected in the Budget that the Legislature will debate on Friday.

In case of compliance, the scheme for the current fiscal year of 2018 will be 30% until November, plus 2% in December. It represents a significant reduction with the projection of more than 45% of inflation at the end of the year. For this reason, Vidal uses the non-remunerative bonus, of an exceptional nature, of 7,000 pesos. In the lower range of pay scales, they would have a 50% improvement impact. But in those with a weekly scheme of 48 hours, the effect is much less.

UPCN and Fegepba, among other organizations, would be in a position to agree to the terms of their respective boards of directors, even with the salary difference it would represent. On the other hand, ATE, Judiciary, Cicop and other unions affiliated to the CTA expressed refractions to the agreement. By separate sequences, the education sector maintains the controversy with the government and continues with the plan of fight that records a month of paralysis of activities throughout the school calendar. On Wednesday, they are summoned by Vidal to continue arguing. A few weeks after ending the cycle, parity is still open, a process that began in February.

On Tuesday, the official representation made up of ministers Hernán Lacunza (Economy), Marcelo Villegas (Labor) and Gabriel Sánchez Zinny (Education), will have for the evaluation of the union negotiators a staggering of salary improvements 2019 in this order: 4% in January, 4% in March, 4% in May and 4% in June. With the commitment to meet again in July to update these assets if the 16% scheduled for the first half are outweighed by inflation. The province of Buenos Aires does not apply the trigger clause for the automatic updating of salaries.

With the Trade Professors Front (AMET, FEB, SUTEBA, SADOP and UDA, besides Udocba) the negotiation is complex and difficult to solve. On October 11, the government of Buenos Aires proposed to teachers a salary increase of 30% (31.7% incorporating didactic material) from October and a new meeting in December, which will be held on Wednesday. The guilds rejected and Vidal decided to join the salary by a decree.

Now the number 20 of the meeting is called. There will be proposal number 11 and the possibility of new attacks will not be canceled.