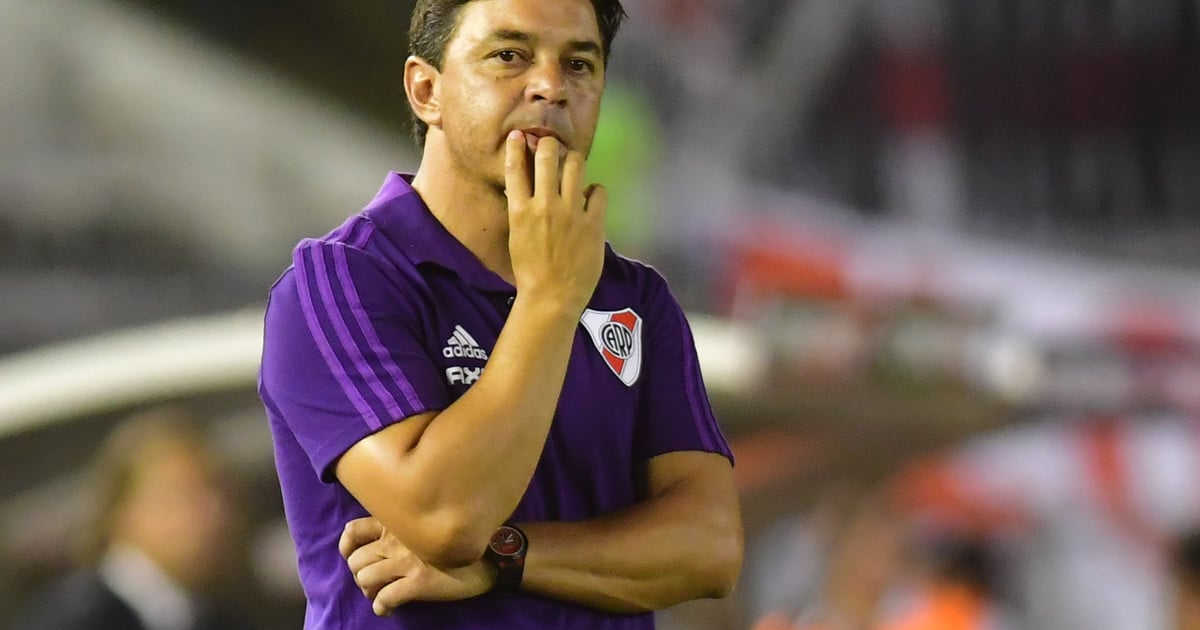 The bad news does not stop hitting the River. Defeats at home against Defense and Justice, Union and, last Sunday, Council of Trustees, The Juan Fernando Quintero injury was added, who suffered a tendinitis in the tendon on the left side. And it has already been discarded by Marcelo Gallardo for the meeting that the millionaire will play, this Wednesday in Mendoza, against Godoy Cruz. It is very likely for those who will have to play, against Vélez, next weekend.

Although the Colombian had not been summoned by the Muñeco for the game against the Patronato just to take care of him, the movement did not work. In training this Monday, Quintero felt discomfort and hours later the injury was found.

Juanfer had been in front of Defensa and Union and then entered the rotation planned by Gallardo. But it still did not work out. So the team lose an important player and this could give the quality leap that seems to have lost. And, incidentally, the question also arises whether Matías Suárez, the brand new addition to the club, could replace him.

Likewise, not all are pale in Nunez. Is that Ignacio Scocco recovered from right calf injury that he missed for a month and performed ball exercises. While Lucas Martínez Quarta returned to work with the group after the muscle fatigue that left him out of the games against the Union and Patronato.