Marcelo Gallardo: "Let's work better, we should not go crazy for today's game" 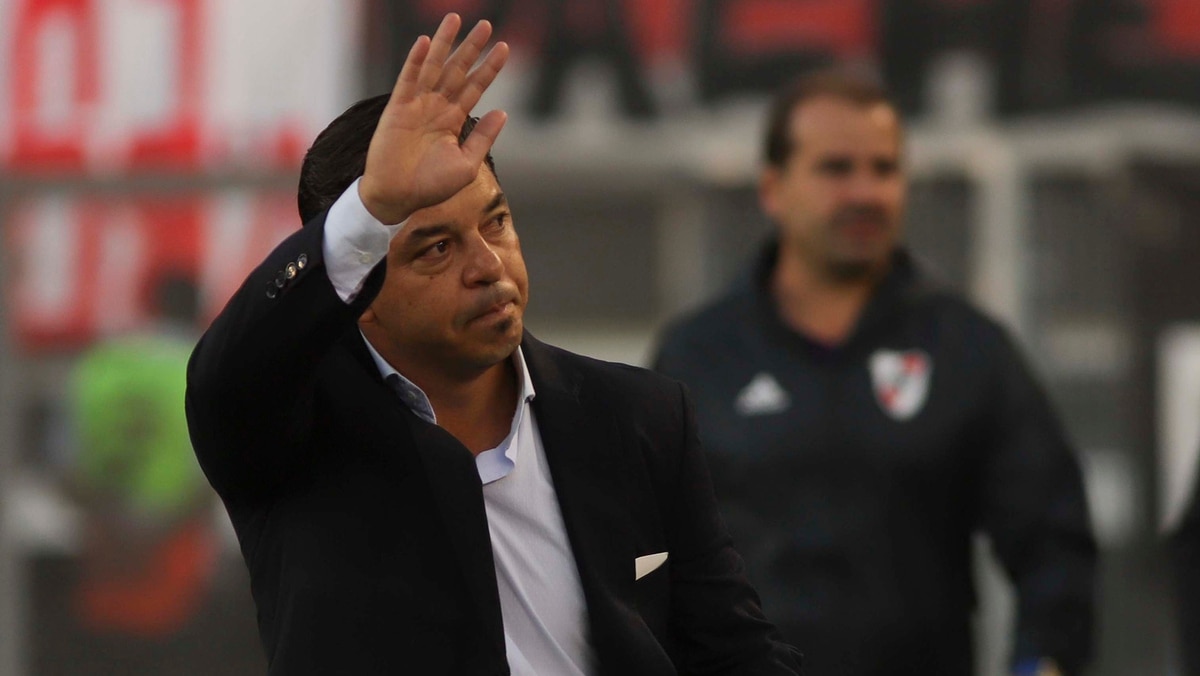 Lost river for defense and justice for the postponed meeting of day 8 of the Superleague. "Let's work better, we should not go crazy for today's game. We will accommodate ourselves, with what we have and with those who will arrive in the next few days, "said Marcelo Gallardo at a conference.

The "Muñeco" referred to the sequence of matches, to the poor state of the monumental field, to the names that were and who will come, including Matías Suárez de Belgrano de Córdoba.

In this last point, he described: "There are few advanced features of Matías Suárez. He played at a good level in Europe and has a level to play in the River. I already did my part, I talked to the player and consulted his desire and if he is excited to come, now the other should be woken up by the clubs. "

Other notable phrases of Marcelo Gallardo:
"We have to renew our illusions and face new challenges. That's because if I had not, I would have left. What was experienced (Copa Libertadores final) will never be buried in a lifetime, but you have to put aside to see the new energies that are coming and be able to develop them. "

"Players and important people have left. Throughout all these years, I am happy with the human group that we have created. Now we have to try to fill those spaces in the best way and keep competing, that has been our formula. "

"What Jonatan Maidana wanted to say is clear and people have shown this to him today. He accepts everyone's love because he gave us the best. "

"Great players are coming out (Maidana," Pity "Martinez and Mora), but most of all, great people. This does later, when we meet, we embrace. You can win things without big human groups, but I prefer what we put together because you win and enjoy. "

"I can not allow the team to be based on those five games. If I could, I would have made more than three changes. I have to manage the efforts. "

"All the guys that we're adding need time to adapt and shoot, they're taking little by little and the journey has to be made."

"I'm worried about the state of the playing field, but we can not do anything. Usually we do not have three home games in January. The court suffered a lot because there was a recital in mid-December and after internal matches and sponsorships that damaged it. The recovery is much slower and clearly does not favor us in any way. "

"There is no other way to face (the Super League) than to add more points to the main team."