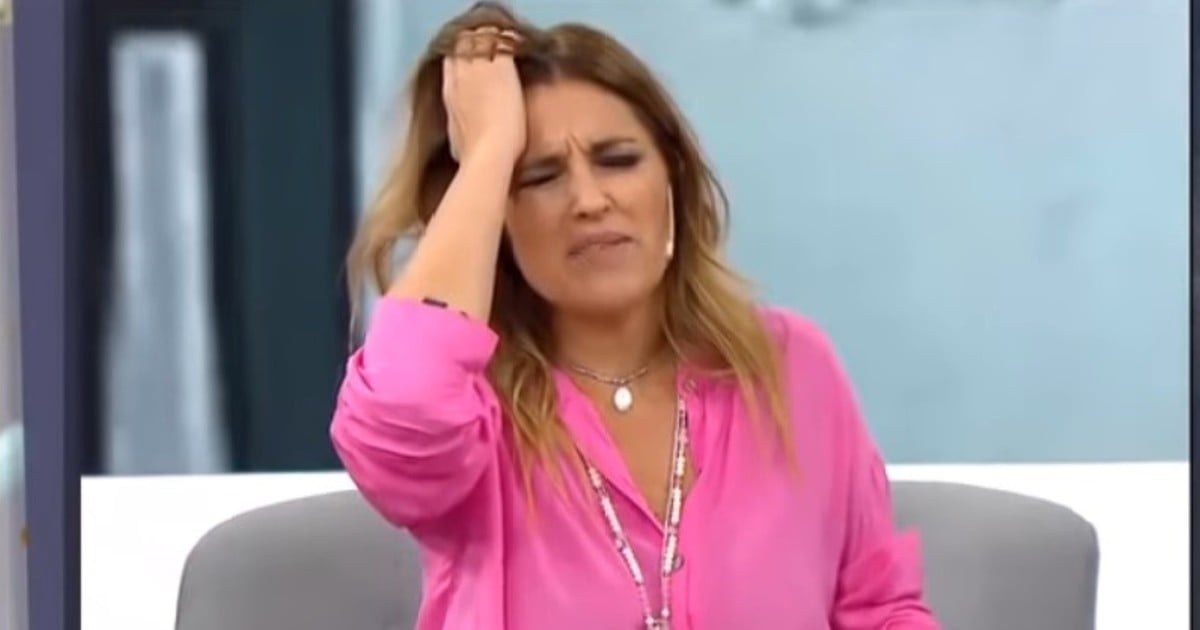 On Thursday, the media focused on the case of Rodrigo Eguillor, the prosecutor's son accused of rape and assault, who regained his freedom after 36 hours of detention. But back then … TV also had something to do with gender violence.

However, the Eguillor case is one of the many others that need to be visible. This is why the driver Maju Lozano, in his Every afternoon (Channel 9), He took the opportunity to take to the apartment Lihuel González, a young woman who was beaten by her ex-partner, Maximiliano.

She told her version of events, accompanied by security camera images that prove the brutal beating the young man gave him, in the middle of a family barbecue.

After hearing the hard statements of the victim, Lozano gave way to the cell phone, where he met his partner, Luis Gasulla, next to the defendant, Maximiliano.

"Ah, well," the driver said in annoyance as the reporter introduced the punch.

As Gabotto began to report the episode, it was all tension on the floor. Lihuel, the victim, listened attentively to every word of what was being said. Maju looked at his companions, unable to contain his disgusted face.

When she could not take it anymore, the driver asked, "Did you hit your girlfriend because you saw a message on her cell phone? Are we talking about that level of humility?"

The interviewee was annoyed: "You let me finish talking?", He told the driver, which only made her more irritated. "Make it short, please," he asked.

The defendant continued to justify himself for a while, but Maju lost his temper: "Stop, stop!" He shouted.

"Luis, I thank you very much for the effort of the cell phone with this reverend son of a thousand p …, I am not interested in hearing you," he told the reporter, and picked up the phone.

Then he added: "It is not presentable.It is a level of madness that I have a guy who comes to justify why he hit him. Are we all crazy ?. This guy should be in cane. "