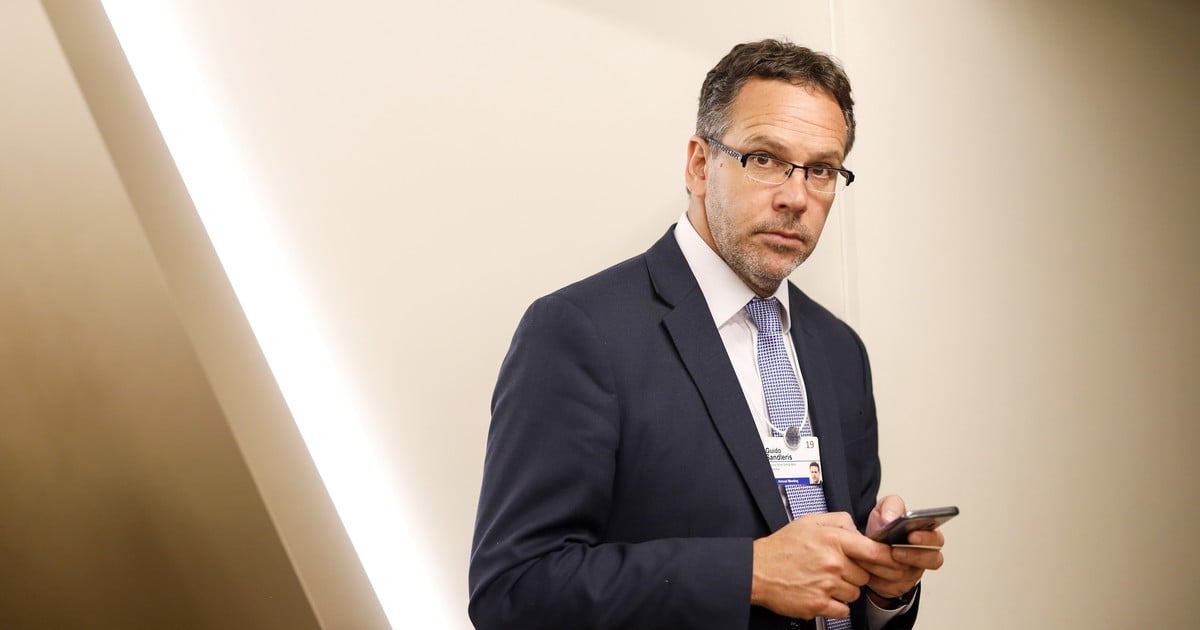 The monetary policy committee of the Central Bank decided to increase today to $ 75 million the top of the foreign currency purchase you could buy in a day, whenever the wholesale dollar market price was located below the floor of the nonintervention exchange area. This limit will be applied for February and may or may not be modified in March.

In January, this limit was set at 50 million. The announcement is made at the same time that there is an acceleration in the rate of decline of the interest rate of monetary policy, which was fixed yesterday in 53.68%. This rate was 59.4% at the end of the year and reached 74% at the beginning of the monetary program last October.

The original buying and selling limit agreed with the IMF was $ 150 million per day, but in order not to compromise the monetary base target, it was decided to restrict January purchases to just $ 50 million per day .

Likewise, purchases of dollars will have a monthly limit in February. They can not exceed the equivalent of 3% of the monetary base observed in early February, which is 1.372 billion pesos. As the floor of the band goes this month between $ 37.88 and $ 38.61, it is estimated that the 1,100 million dollars. In January, the purchase of foreign currency reached 560 million dollars.

With the decision announced yesterday, the Central gives a clear signal that it will seek, although not its priority, to support the real exchange rate so that the discussion does not grow over whether, once again, it falls into the problem of "Exchange in arrears".

The debate over this supposed delay in the real exchange rate – despite the fact that in 2018 the peso underwent a devaluation of 50%– Strengths because in January the price of the dollar fell slightly, against an expected inflation of around 2.5%.

The slope of devaluation established by the exchange rate is 2% per month during the first quarter of 2019. As inflation is expected to be 2.5% on average for each month of this quarter, it is easy to see that the dollar will continue behind inflation . That, at least, until the pre-election campaign brings the temperature. Everyone expects that increased demand for foreign currency will be protected from any election outcome.

The business sector also notes its claims in two ranges: by the level of interest rates, in addition to the dollar price (see separate).

The concrete is that the largest purchase of currencies occurs in a favorable local and global context. Overall, the US Federal Reserve's decision not to raise interest rates – probably through 2019 – has brought peace to emerging markets. At the local level, the greater demand for pesos allowed the BCRA to accelerate the drop in interest rates it pays for liquidity letters.

In its press release, the Central Bank explained that "If the exchange rate is below the non-intervention zone, the monetary base target will increase with purchases of dollars made through BCRA offers, which will be up to US $ 75 million pesos per day.The value accumulated in pesos in the month of these auctions can not exceed 3% of the target value on February 1, which is US $ 1.372 billion. "

The Central, however, recalled that "the main objective of the Central Bank is to reduce inflation that remains very high." The Monetary Policy Committee considers that strict control of monetary aggregates will lead to this objective, and decisions taken in February are consistent with this objective.

He also reported that he has exceeded the Monetary Base target. The BM monthly average in January was US $ 1.345 billion, US $ 12.141 million below the target and 0.6% above the December average.