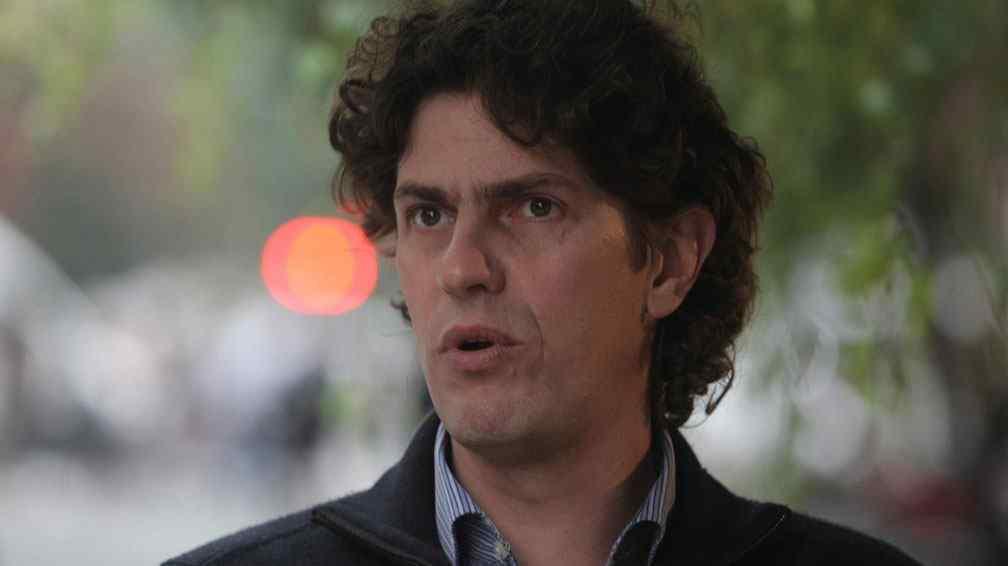 The current national deputy and former US ambassador Martin Lousteau has called for an internal election in Change to define the presidential candidate in this year's elections, ensuring it is a "born with primaries" space. and with spaces that had presidential candidates and discussed different forms. "

Although he has not yet defined whether he will be a candidate for mayor of Buenos Aires or aspire to a national post, Lousteau said that he "had no doubt that we should change, should have more opinions within" of that space, while assuring that "Coalitions compete in the electoral arena.

"Cambiemos was born like this, with primaries, with spaces that had presidential candidates and discussed different forms, and today it does not seem to be that, and for me it's a missed opportunity," he said in an interview published today at Infobae.

"What political parties that make up a coalition can not do is ask permission, that is, if there are enough radicals, just as there is enough consensus or belief in the Civic Coalition that they represent or try to represent something other than the PRO within a coalition, they should compete, "Lousteau said.

Along these lines, he encouraged the Radical Civic Union (UCR) to "submit to popular consideration to see how much weight this space has within the coalition," but for that "it does not matter who the candidates are", but "have a a diagnosis "defined to present it to society.

"We want it to be visible in the campaign, then who the candidates are, I honestly believe that it matters very little," said the economist.

For this reason, it was necessary to "discuss what is happening with Argentina and why it repeats problems", such as "high inflation, indebtedness, fluctuations with the dollar, lack of growth, increased poverty and increased inequality." .

"It is clear that (the political parties that make up the Cambiemos) have different identities and that the best way to solve these issues is to ask society, which has not happened so far," said the former Economy Minister.