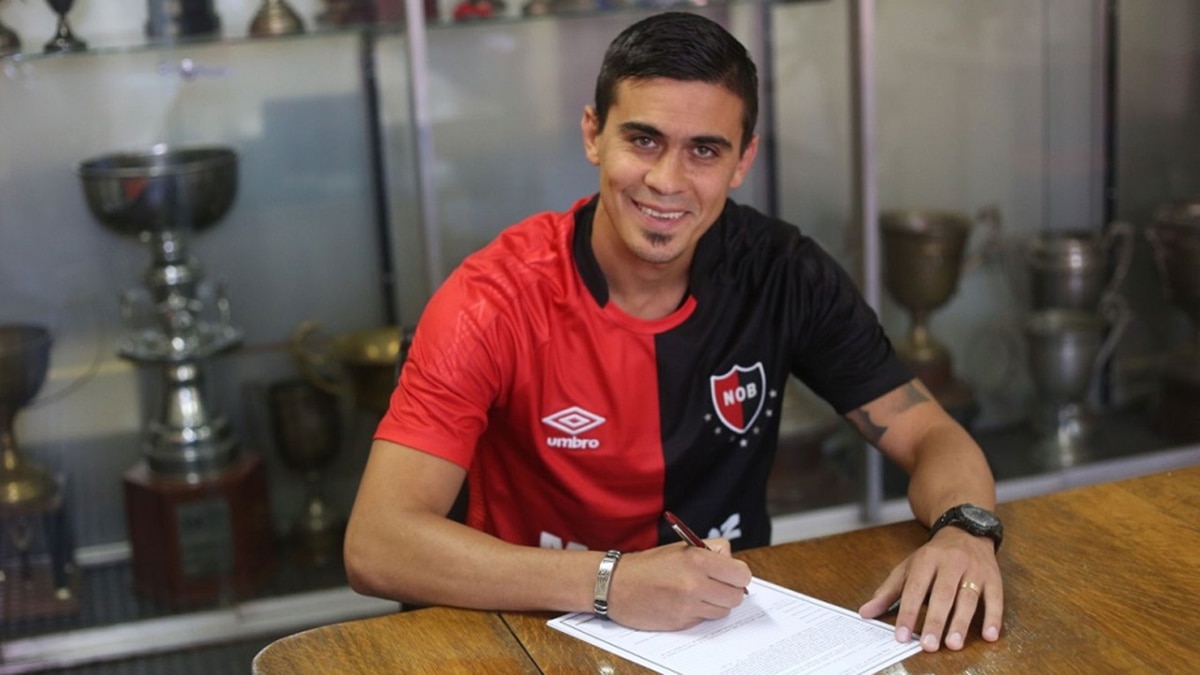 "I played in big clubs, important and that does not give you the cousin of …". The family label chases Emanuel Biancucchi since Lionel Messi exploded in the world of football. His name is always circulating in Argentina due to his relationship with the man from Barcelona, ​​but now the lights will follow him more closely: he signed a contract and became new reinforcement of Newell.

Biancucchi has 30 years and extensive experience abroad. Last season he played for Melgar from Peru where the champion of the Closing Tournament of that country left. He was released and came to be loaned to Rosario until December 2019, but with an option to buy 200 thousand dollars for 60% of your pass.

He made the inferior ones in Newell's, but began his professional career in Germany with the Munich 1860 and then left for the Spanish Girona. The greatest part of his career ranged between Brazil and Paraguay: Independiente Campo Grande, Olimpia, Rubio Ñú, General Díaz, Bahia, Caera and Vasco da Gama sheltered him.

"I'm proud to have him as a cousin, but sometimes he's a little fan they are always asking you"I had warned in a note when I came to Peruvian football, a fan of" Lepra ", the southpaw man plays in the offensive sector of the field.

The union of Messi-Biancucchi originated through the mothers of both players: Celia is the sister of Emanuel's mother, who in turn has Bruno and Maximiliano as brothers, both professional players.

"Millions of times we play with Lionel. We grew up together, we always play in the paddock. Millions of times. Beautiful memories. I told you. If you are now surprised, imagine how a boy I had no physical, but I answered them all. It was amazing watching him play, "he recalled in a statement.

In the last few hours he fulfilled the dream of all the fans: he became the third reinforcement of Newell after the arrivals of Maximiliano Rodríguez and Uruguayan Angelo Gabrielli. "I never had the opportunity to play in Argentine football, it was always a dream to play here, I always thought about it and more with the Newell shirt"said the official website of" Leprosy ".