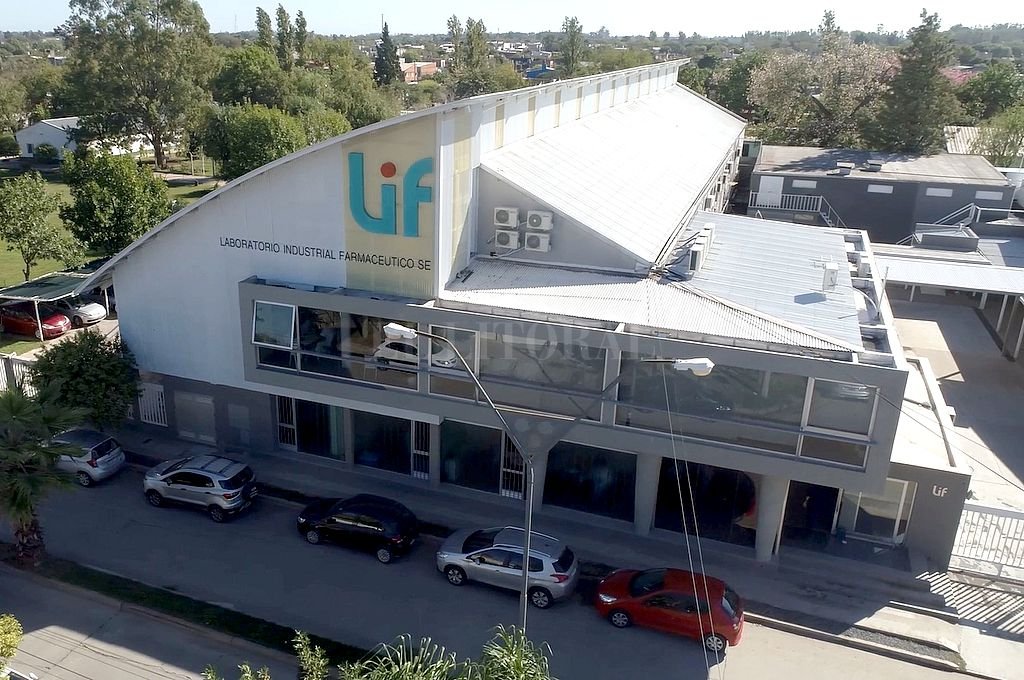 It is amoxicillin and cephalexin, medicines that solve 80% of diseases. They emphasize the importance of coordinated and planned work.

The province's Industrial Pharmaceutical Laboratory has completed the first batch of its production of beta-lactam antibiotics amoxicillin and cephalexin – to ensure coverage for all residents of Santa Fe by May 2020. These antibiotics are essential for health centers where they resolve about 80 per cent of health problems. At the same time, progress continues in the design and execution of a complete Project for a Unified Betalactam + Clavulanic Solids Plant.

"This would not be feasible if we did not have a Planning area, which allows us to coordinate all processes of preparation, control and adequate storage," said the Directory of the Laboratory of the State of Santa Fe, the most important of its kind in Argentina.

Antibiotics such as amoxicillin and cefalexin are commonly used in health centers and hospitals in the province's public health system, which are part of the network management model based on primary health care.

The culmination of the campaign to produce these antibiotics will further advance the remodeling of the sector, in accordance with the LIF government plan established by the Ministry of Health. Spare parts are part of a project through which a solid plant will be sought to produce beta-lactam antibiotics in order to produce solid tablets and extemporaneous beta-lactam suspensions: Amoxicillin, Amoxicillin + Clavulan, and Cephalexin.

During the period 2008-2019, the Industrial Pharmaceutical Laboratory of the province of Santa Fe lived the most important stage of modernization of its history.

The LIF provides 70% of the pharmacological units the system offers from the central level to cover 95% of the most common pathologies that affect the majority of the population going to Public Health. In addition to producing 44 medicinal specialties in its factory in the city of Santa Fe.

In this way, state intervention in strategic areas allows establishing reference prices that avoid cartelization, and the development of specialties that are not profitable for the market, but are necessary for the population.

Amoxicillin is used to treat some infections caused by bacteria, such as pneumonia; bronchitis (infection of the airways leading to the lungs); and infections of the ears, nose, throat, urinary tract and skin. It is also used in combination with other medicines to kill H. pylori, bacteria that cause ulcers. Amoxicillin is found in a class of medications called antibiotics similar to penicillin. Its action is to stop the growth of bacteria.

Cephalexin is used to treat some infections caused by bacteria, such as pneumonia and other respiratory tract infections; and infections of the bones, skin, ears, genitals and urinary tract. Cephalexin belongs to a class of drugs called cephalosporin antibiotics. It works by killing the bacteria.

Antibiotics like cephalexin and amoxicillin do not work to fight colds, flu or other viral infections. Using antibiotics when they are not needed increases the risk of getting an infection later, which will resist antibiotic treatment.