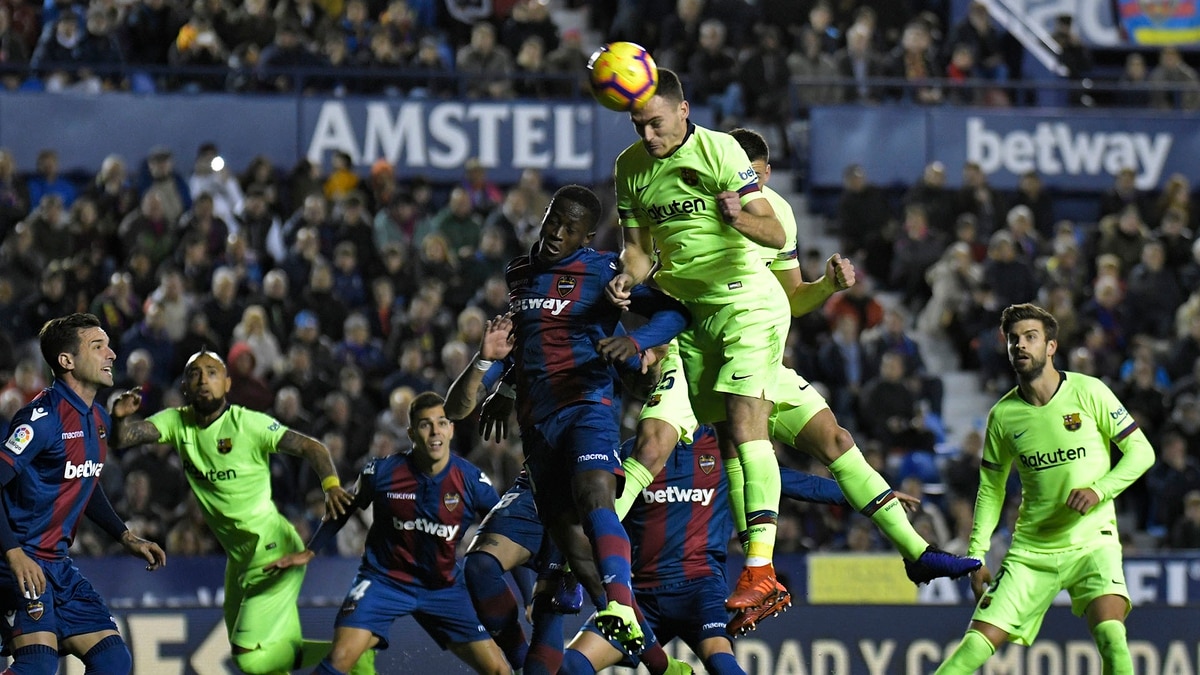 Barcelona is measured on Thursday before raise in the first stage of the second round of King's Cup with the encouragement of the Colombian's debut Jeison Murillo.

The alignment that the technician will Ernesto Valverde Little will have to do with what he used in La Liga, as can be felt by the large number of home-grown players – up to eight – whom he cited in the first training preparation training.

Lioenl Messi, Gerard Piqué and Luis Suárez are some of the figures that have rest, while Ousmane Dembelé, Philippe Coutinho and Sergio Busquets are the starters.

Who will lose the game for extra-sports is the attacker Munir El Haddadiwhose representative confirmed that he will not be recalled with the Barca for refusing to extend his contract with the azulgrana entity. Denis Suárez, a regular in the World Cup, could stay out of the eleven waiting to solve their future.