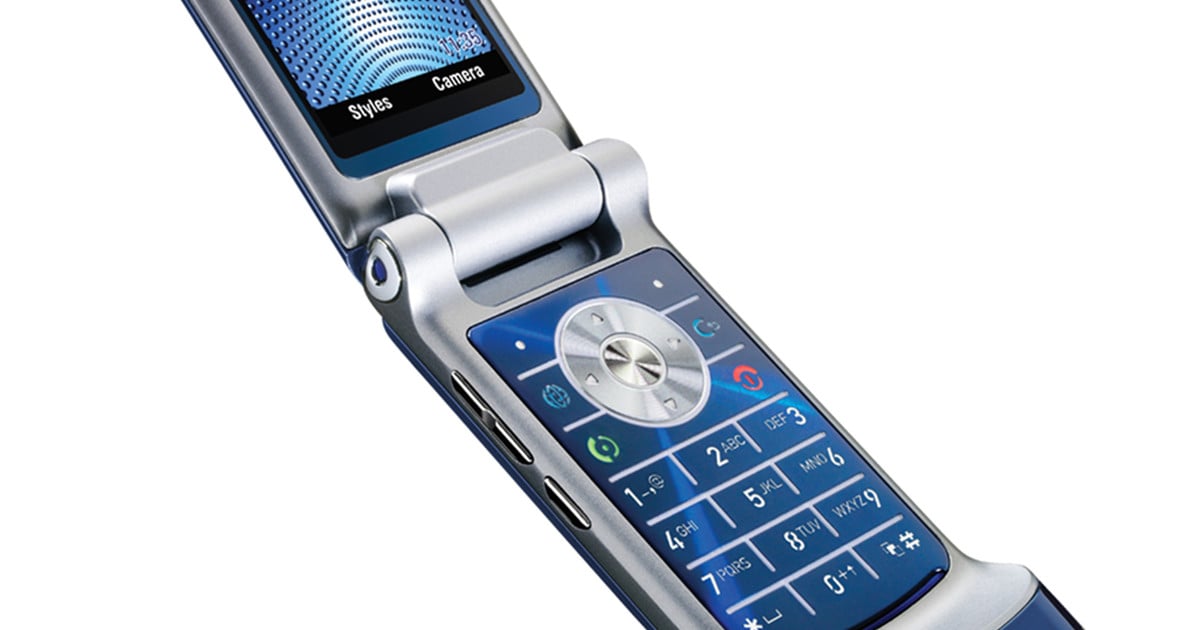 While the industry seems to have forgotten the phones with keyboard and lid inlaid, an enterprise used an old concept to adjust it to the new foldable screen times. This will appear on the market the new Motorola Razr, which was first released in 2004, but with a significant change of image.

According to several sources, Lenovo, the owner of Motorola, would be working with the Verizon telecommunications company in an exclusive "Clamshell" smartphone (with cover) and with flexible screen.

The United States Patent and Trademark Office (USPTO) has unveiled a Razr patent on behalf of Motorola Mobility.

Meanwhile, The Wall Street Journal has published a report that details Lenovo's strategy in detail. It is estimated that 200,000 units will be manufactured, but the new device will not be cheap. The price will be around $ 1,500 when it arrives in February, a figure who will put it above the chiefs of Apple and Samsung.

So far, Lenovo has not made the features of the new Razr phone officer, but everything points to the screen they will use will be OLED, precisely because of their flexibility. This idea is based on a publication of the United States Patent and Trademark Office (USPTO) on behalf of Motorola Mobility.

The images on this new phone show a smart device with an OLED screen that folds in two ends. To counteract any kind of deformation, the patent suggests that Motorola could use a heat system on the hinges to counter possible damage to the screen caused by folding or unfolding them.