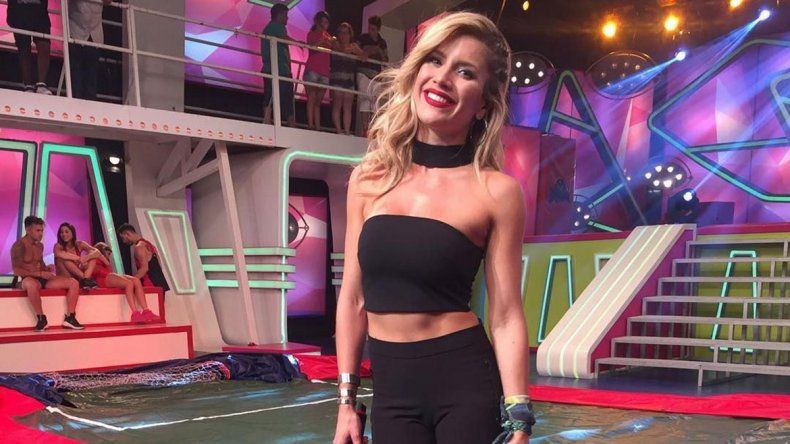 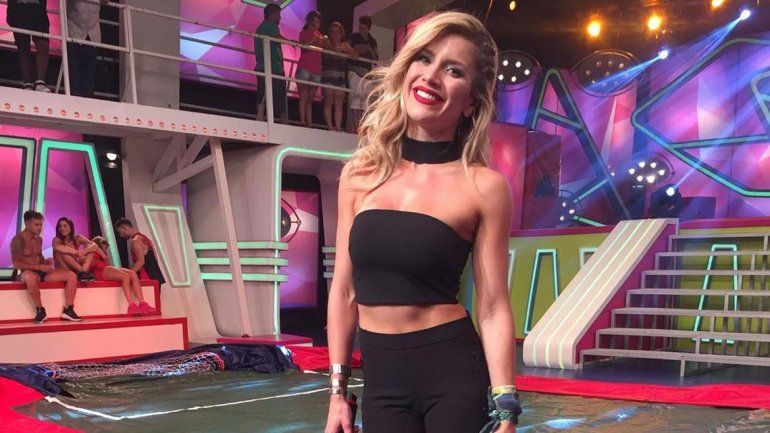 Good Ares. After it became clear that in the midst of the crisis that the Nine Channel is facing, the Combat will end on December 30, its hostess, Laurita Fernández, confirmed the news and assured that the entertainment program "has completed a cycle."

"I think it's a wise decision and we hope that in March or April we meet again, having fun in another structure, but with many of those who are struggling today," he said, opening the door to a possible return in 2019 ".

"Almost a thousand programs that we have done, thirteen generations and hundreds of children have literally passed and started in Combat. When the last day arrives, it will be a very special and exciting day for everyone," he said.