Laurita has won another enemy: Marina Calabró told why she has "blood in her eyes" 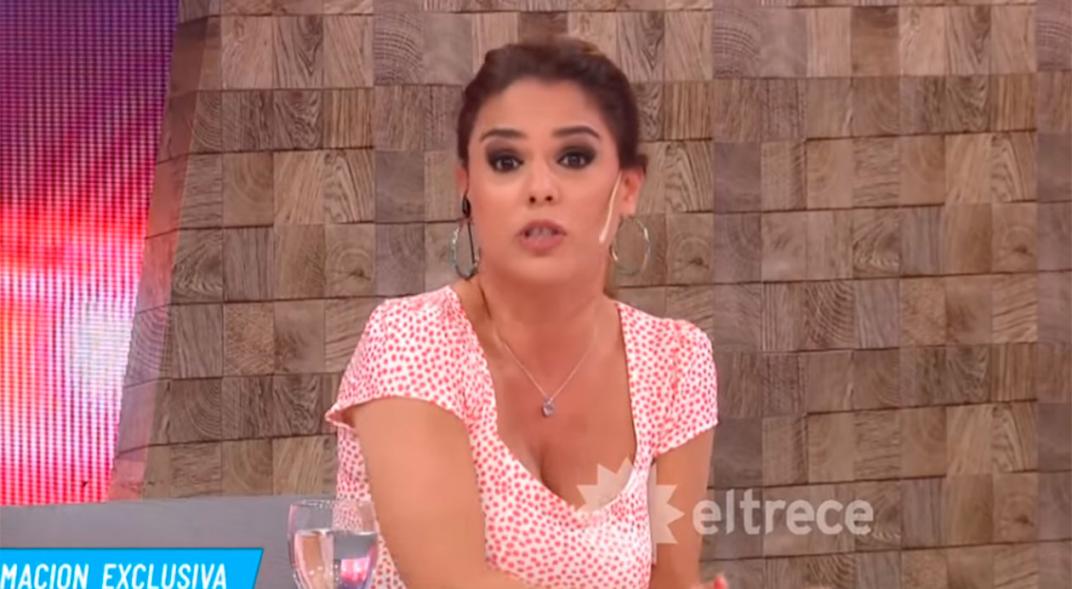 As Laurita Fernández grows professionally, the number of characters who criticize her also grows. But the case of Marina Calabró called attention, a figure not very close to the dancer, who told the diary of Mariana the reason of its anger.

When analyzing the fight of Laurita with Mica Viciconte, Sebastián "Pampito" Perello, one of the speakers, emphasized the reaction of the dancer in the fight. At that time, Marina intervened to mark the clear preference of her colleague: "What impresses me is the almost sacrosanct place where you put Laurita in. Always place the burden of proof on the participants. Do you think it is respectful to draw or eat a banana while a participant is performing the previous one? You are not objective and do not measure everyone with the same criteria. "

This comment suggested that Marina had a grudge against Laurita: "You're hated with Laurita. I do not know what's wrong with you," the speaker replied. Before the evidence of his anger, Marina clarified, "There was an episode. I have blood in my eye because he put Coke (his mother) once in a fight with Iliana and I'm a bit resentful."

To the surprise and curiosity of her teammates, Marina explained that Laurita had been very hostile to Iliana when they entered a show. That surprised the actress, since she accompanied Laurita during her break with Federico Hoppe and his flirtations with Federico Bal.

Iliana noticed her coolness, and the dancer replied, "Then do not ask me for tickets to the mother who comes with friends," reason enough for Marina not wanting to keep any sympathy.