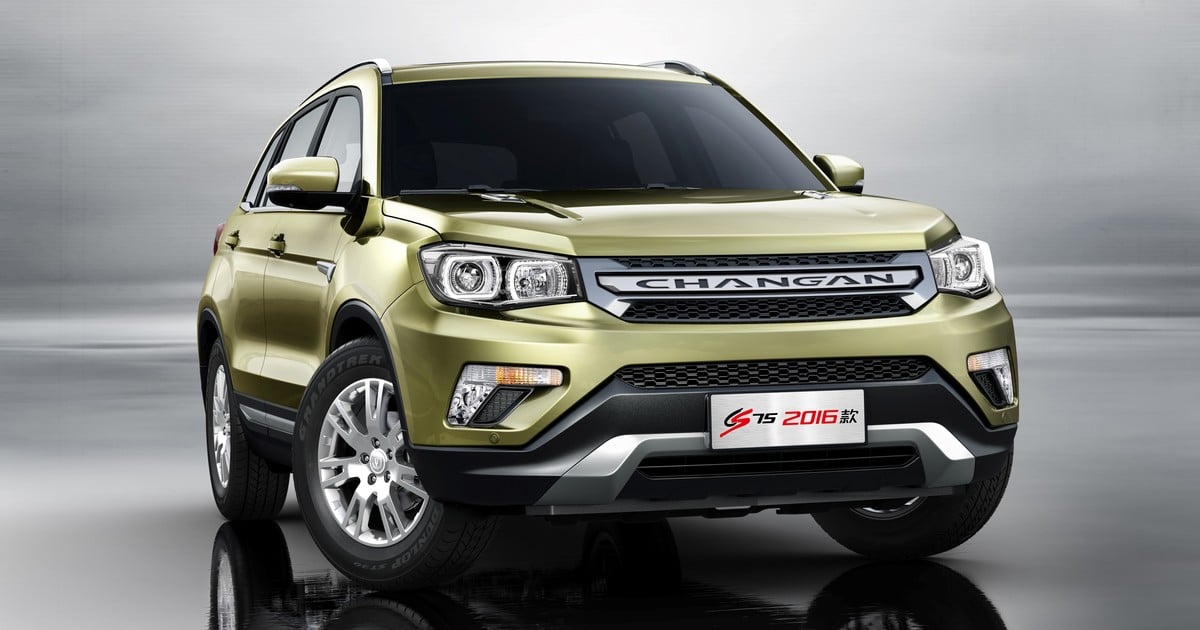 Despite the difficult time the automotive industry is experiencing, Changan He officialized his arrival in our market and anticipated the launch of two SUVs.

Its range will expand its range in Argentina with other models SUV and the aggregate of commercial vehicles during the next year.

Changan CS15, the smallest of the range.

Hand in hand with Grupo Car One, which already markets the brand in our country Haval and Big Wall, also of Chinese origin, Changan will start offering the CS15 and CS75 models.

The model CS15 It's a small SUV that reflects the DNA of the brand. It is equipped with a 1.5-liter 105-horsepower naphtha engine and will be marketed in 3 versions with different levels of equipmentComfort, with manual and automatic transmission; and Luxury, with automatic automatic box.

Inside, the multimedia system of Changan CS15 is compatible with Android Auto.

In addition to high comfort equipment, its safety features stand out as standard elements in all its versions: electronic stability control and front and side airbags.

The model CS75 is the top of the SUV range that will be marketed by the Changan brand in Argentina for now. It is equipped with a Turbocharged 1.8-liter, 177 horsepowerand a single version will be sold, Elite, with automatic transmission.

Changan CS75, the largest model the brand will offer for now.

This SUV obtained 5 stars in the crash tests performed by C-NCAP, in which it reached a maximum score of 59 out of a total of 62 points, which for the moment is the highest score that was achieved in the tests performed this entity.

In addition to front and side airbags, the Changan CS75 adds inflatable curtain bags.

For now, the models will only be shown on the Car One network, in the cities of Tortuguitas, San Martín and Ituzaingó, in Buenos Aires.

The brand already plans to launch other SUVs, such as the CS35 plus, the CS55, the CS75 4WD and the CX70 and the Changan M201 Cargo Van commercial vehicles and the MD201 Pick Up and Cargo Box.

Changan Auto Company is today the leading automotive company in the production and sale of vehicles in China and one of the 15 largest automotive companies in the world. It has more than 90,000 employees and 12 production centers, which have a total of 32 manufacturing and assembly plants of units and engines, distributed in China, Russia, Iran and India.

It belongs to an industrial conglomerate with more than 156 years of history producing heavy military equipment, and is one of the Chinese companies of larger scale and development in terms of transfer of military technology for its use in the civil area.