Late arrivals to train and plenty of casino: Nainggolan was suspended at Inter 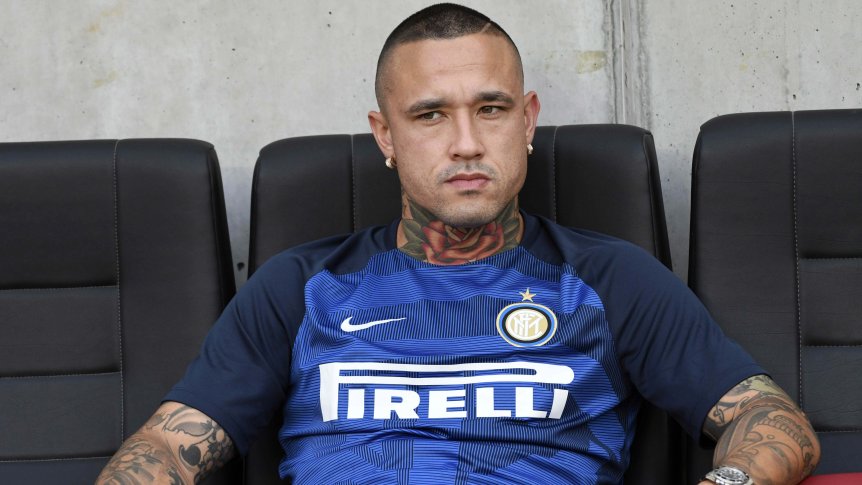 Inter have temporarily suspended Belgian midfielder Radja Nainggolan for "disciplinary reasons" three days before the San Siro game against Napoli, who finished second in Serie A.

"FC Internazionale Milano reports that Radja Nainggolan has been temporarily suspended from sports for disciplinary reasons," says the official brief statement of the Milan team.

Coach Luciano Spalletti's club did not clarify which behavior caused the penalty, although local media say it was the consequence of their late arrival at training at the Appiano Gentile sports center.

Nainggolan this summer, along with Inter in an operation of about 38 million euros, is experiencing a negative start to the season, plagued by injuries and a not always professional behavior off the field.

A strong ankle injury suffered in October in the derby against Milan prevented him from participating in some of the great games of this early campaign, against Barcelona at the Camp Nou in the Champions League or against Juventus, Roma and Lazio in the Italian league.

In total, Ninja played eleven league games and scored two goals, performing less than he had on his brilliant stage in Rome.

For the difficulties in the field was added recent news of the copy of some bank checks of the Belgian, worth 150,000 euros, and investigations on the case brought to the fore losses of significant amounts of money at the Monte Carlo Casino.

A news that was recently dismissed by coach Luciano Spalletti, who assured at a news conference on Friday that what counts for him is the professionalism of football and not what happens off the field.

However, faced with a further delay for Appiano Gentile's training, Inter took a firm stand on Sunday and suspended the midfielder.
Source: EFE