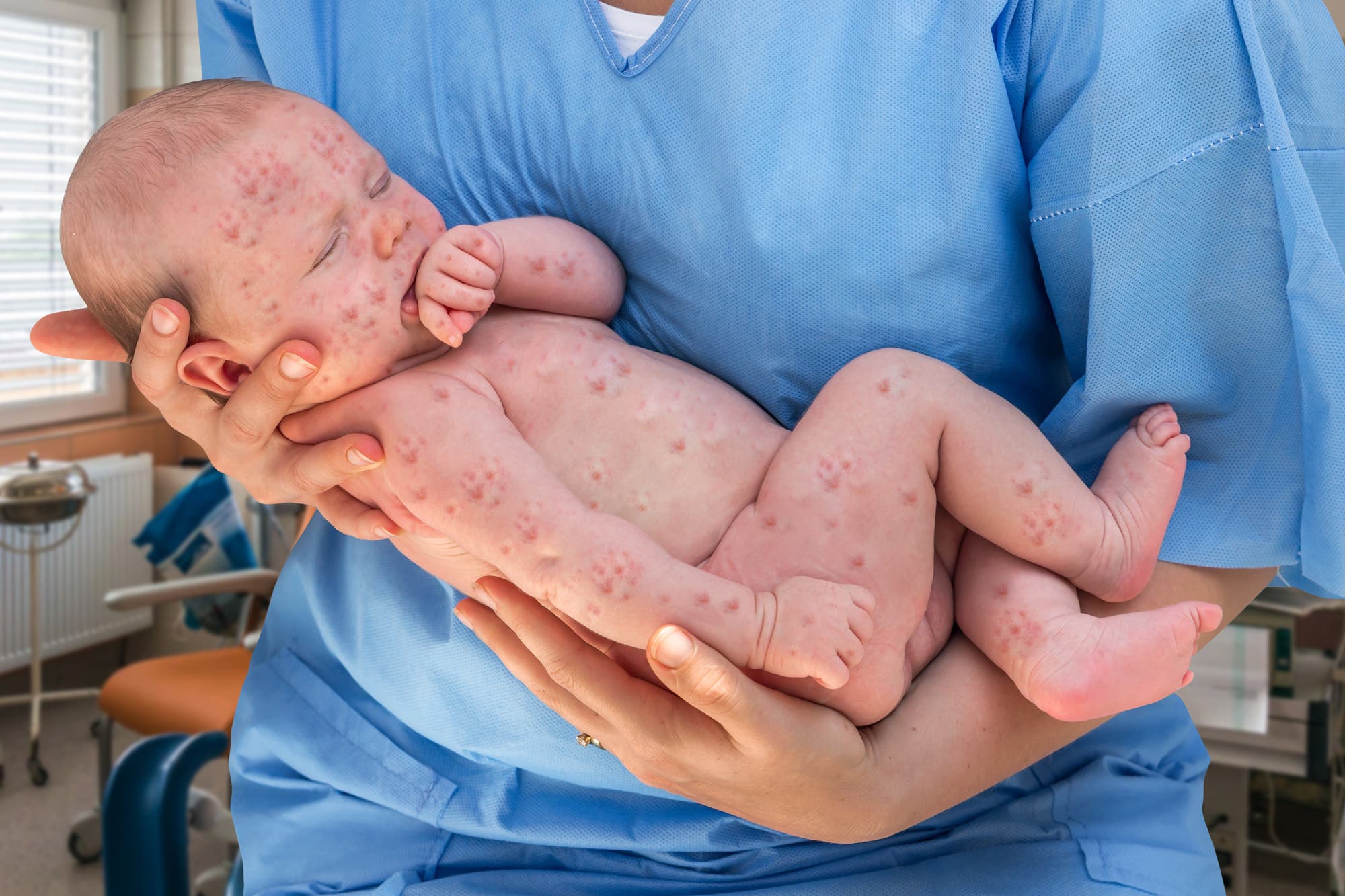 The national measles and rubella vaccination campaign for children aged 13 months to four years will end next Friday,
27% have not yet received the additional, free and mandatory dose, according to data from the Ministry of Health.

Health officials urged families to seek out the nearest vaccination centers so that their children receive "obligatory and free" immunization for the population of this age group across the country.

During the campaign, which began Oct. 1 and is held every four years to reduce the impact of measles and rubella, by the last Wednesday it had received its additional dose of 2,054,779 boys.

Of the total to be administered to the target population of 2,817,000 doses, it was still necessary to vaccinate about 750,000 children, with coverage of 73%, said the Director of Control of Immunopreventable Diseases (Dicei), Cristian Biscayart

"It is very important that those who have not yet vaccinated their children do so these days that are lacking in order to obtain greater coverage," said the official.

According to data from the Pan American Health Organization (PAHO), from the beginning of the year until October 23, 8,091 confirmed cases of measles, including 85 deaths, were reported.
in 11 countries in the region.

With information from the Télam agency.