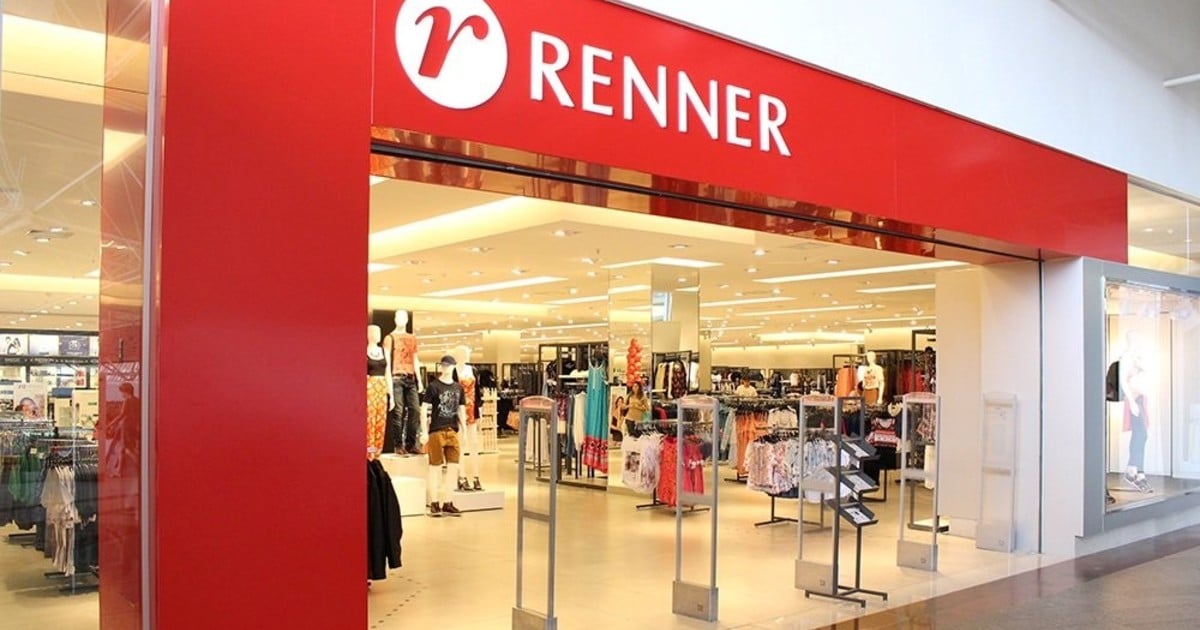 Lojas Renner, which is defined as the largest fashion retail store in Brazil, with more than 550 stores of its different brands, officially informed the stock exchange of its country that its international expansion will continue in Argentina.

"The arrival in Uruguay was important to gain experience in operating abroad and to test the business model, the operation shows results above expectations, with a very good acceptance of the products by local customers," said the company. Your statement. In Uruguay they already have 5 locations.

"For this reason," he added, "the company continues to study the Latin American market and announces the up to three stores in Argentina in the second half of 2019 in the cities of Buenos Aires and Córdoba. "

The company has three networks in Brazil, with brands Renner (clothing and footwear for women, men and children), Camicado (home and decoration), Youcom (young) and Ashua (large sizes), and operate on its online platforms. It also offers financing for purchases in its stores.

His model is from international chains like H & M and Zara. Closer, although with a more varied range of products, is the Chilean Falabella.

Renner indicated that the Argentine subsidiaries will follow the same pattern and position of the countries in which they already operate. In Brazil, the company sells Affordable prices.

"The choice of Argentina is justified by the size of the market, the favorable competitive environment and the commercial opportunities of Mercosur, as well as the similarity and proximity to the southern region of Brazil, where is the administrative headquarters and one of the distribution centers of the Renner stores ", explains the Brazilian company, whose head office is in Porto Alegre.

As published The voice of the interiorin Córdoba, they could settle in the mall Paseo del Jockey. And they revealed that they advanced the negotiations to open, in a second stage, another branch, smaller, in the Patio Olmos. Both establishments are operated by YMK.

At Paseo del Jockey, it would function as an "anchor", in the style of Falabella at Unicenter. It would be installed on two floors and would offer clothing, footwear and accessories for women, men and children of its own brands.