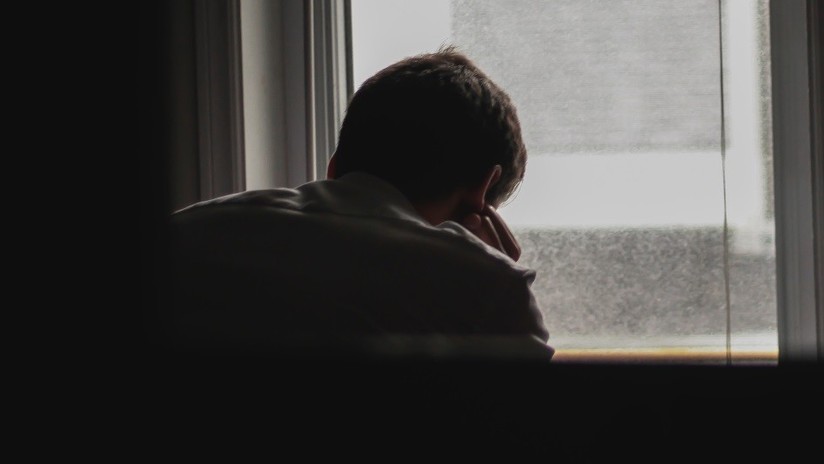 Lack of vitamin D may increase the risk of depression by up to 75% in older people, according to a study by members of Trinity College in Dublin (Ireland) after four years of research. 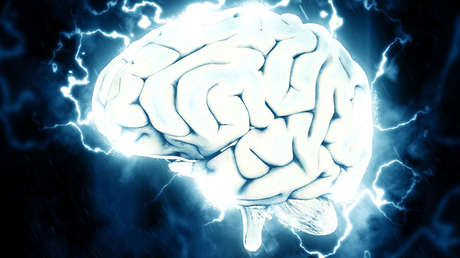 To reach this conclusion, these experts analyzed the health data of 3,965 people over the age of 50 and reviewed them two and four years later, a period in which 400 people had developed depression.

Robert Briggs, one of the scientists involved, says it is the "broadest and most representative study of the risk of depression and vitamin D status in older adults in Ireland."

Thus, these researchers believe that vitamin D can protect the brain against the wear associated with aging, although it estimates that more studies are needed to find out if this is the case.

Food supplements of this type are not difficult to obtain and are relatively safe to take. However, those responsible for this research request updated guidelines to more accurately establish the recommended intake of vitamin D.

According to MedlinePlus, foods that contain vitamin D naturally are: