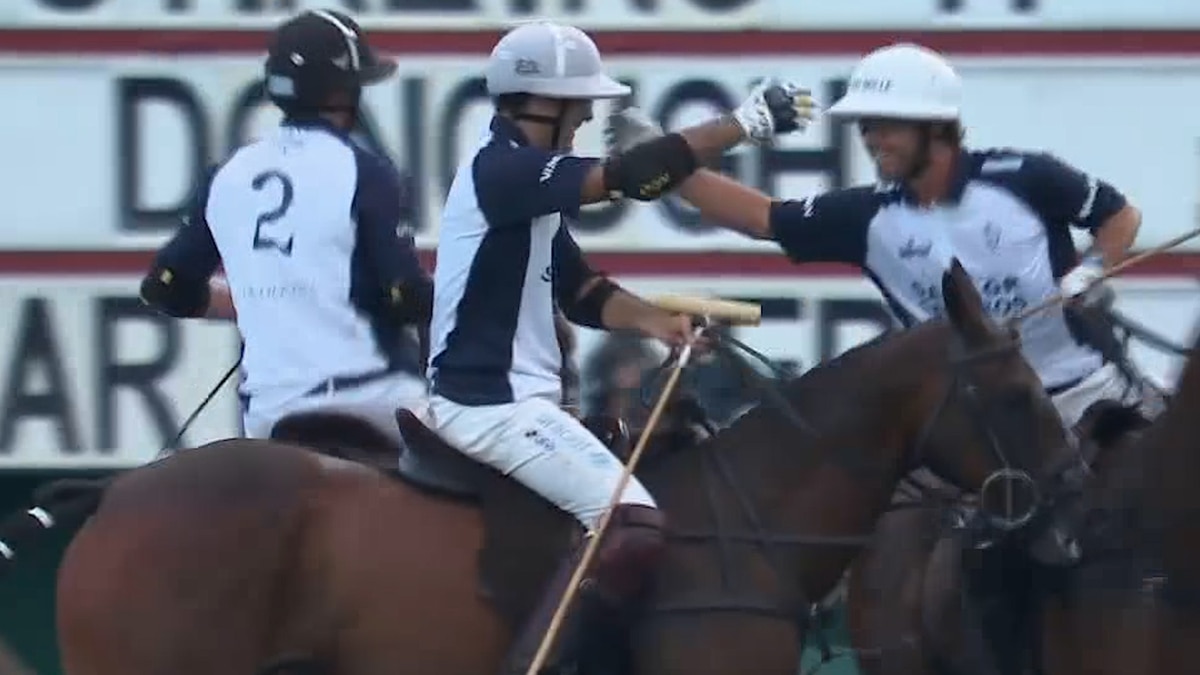 The Dolfina he did it again, despite in front of the revelation of the tournament, the quartet who had come to eliminate Ellerstina, the other candidate to enter the final. The team led by Adolfo Cambiaso won by 17 to 12 at Las Monjitas and won the Argentine Open in Palermo for the sixth consecutive edition and for the twelfth opportunity in its history. Shocking numbers illustrating the stature of the multiple champion.

On a Campo de Polo Argentino Dressed for the occasion, the Monjitas offered a strong resistance. With a Guillermo Caset at a great level, he managed to be ahead in the first and second chukker (3-2 and 6-3). La Dolfina needed a Cambiaso who, at age 43, was at his best to reverse the result.

Adolfito converted 12 goals (7 penalty) to push his team to consecration and become the most valuable player in the game. Caset accumulated ten conquests and was close to making history. But the mystique of La Dolfina weighed more. And its members reedited the image at the awards, along with their families and a tradition.

THE BRAND OF ADOLFO CAMBIASO

"Winning six straight years here is incredible, I do not know how many more finishes left, for a matter of age. I am happy for the organization we have won and for the friendship with the team. I think we scored the goals we had to put and I was right with the penalties. We have to celebrate and organize ourselves to continue fighting, "he said, in the midst of the celebration's effervescence.

La Dolfina had already won the Open Tortugas, while Ellerstina had imposed at the end of Hurlingham, leaving to the cast of Adolfito without the possibility of the "triple crown". However, the set of Cañuelas celebrated in the field of Argentine polo. And when choosing, the underlined figure "I'm staying with Palermo, so that means, and from the triple crown we won two of the three tournaments, not bad, right?".