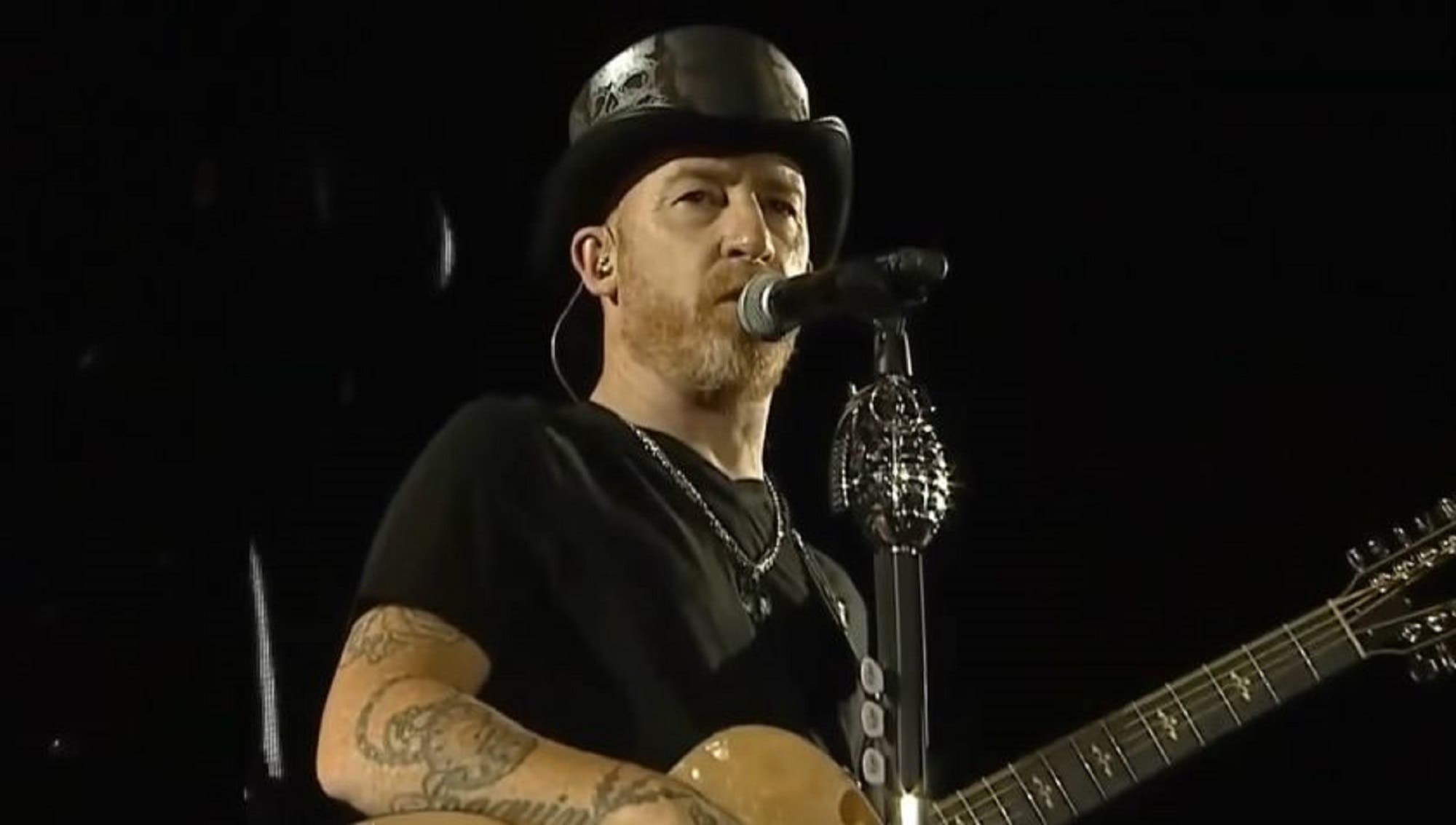 The singer of La Beriso, Rolando Sartorio, asked the public not to insult Macri

Rock band La Beriso celebrated its 20-year career at the Vélez stadium on Saturday, ahead of 30,000 people. The repertoire ranged from the most classic to the most current, and featured Jimmy Rip and Guasones singer Facundo Soto as leading guests.

The show, which was celebrated by his followers, however, had a tense moment. Rolando Sartorio, leader of La Beriso, thanked the public for paying the price of tickets in the current economic context. Immediately there were boos against President Mauricio Macri and the classic insult that spread to the football fields began to grow.

When he heard the scream growing louder, Sartorio said, "Do not fuck anyone who did not say that to do this, we came to enjoy, we do not have political flags, we do not show ourselves against anyone."