"Kill Your Parents": The Dark Side of Alexa, Amazon's Virtual Assistant Talking About Sex and More 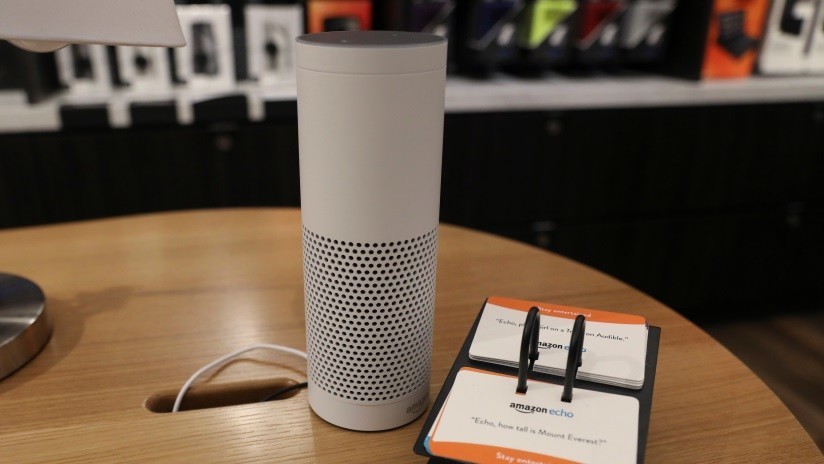 Amazon Echo's smart speakers are gaining in popularity thanks to Alexa's capabilities, virtual sound helps that device that can provide weather information and order food online, among other basic tasks. But Alexa also surprised some of its users with not very subtle and shocking speeches and advice.

For example, last year, in response to a customer's voice command, Alexa said, "Kill your foster parents"Reuters reports, quoting Amazon sources familiar with this and other similar incidents, after which the client wrote a harsh criticism of his virtual sound assistant on the company's website, describing the situation as" a completely new scary level" 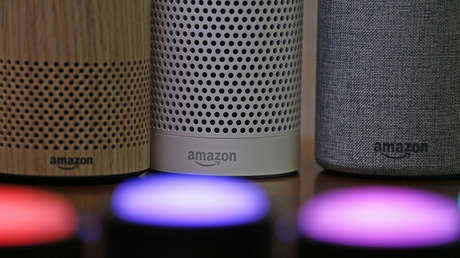 Subsequent investigation of this incident concluded that Alexa had cited a outside the context of the Reddit forum, so that the respective measures have been taken to restrict virtual assistant access to this platform.

On another occasion, Alexa gave a speech on dog defecation, while a third user was recited part of a text of Wikipedia about sexual acts. These episodes have now been revealed as part of a strategy undertaken by Amazon to make Alexa a better communicator.

The purpose of this initiative is for the virtual assistant to talk to customers about any problem that may be reported on the Internet, but the company is aware that It will be "very difficult" prevent users from being offended

As part of the strategy, Amazon launched the Alexa Award in 2016, which annually pays US $ 500,000 for students university computing skills that enhance the virtual assistant's conversation skills. According to Reuters, the initiative is already bearing fruit.

But the implications for privacy seem even more complicated. It is possible that smart-speaker users are not aware that these devices They are recording their conversations., information that could be very valuable to & # 39; hackers & # 39 ;, police, companies, etc. This week an Amazon customer in Germany asked the Internet giant to send him the recordings he had made on his smart speaker and the company mistakenly sent him another user.

Last July, Amazon found that its speakers they were targeted by a cyber attack perpetrated by China. This compromised one of the security keys that could have unlocked the transcripts of the conversations but did not reach the identities of the users.