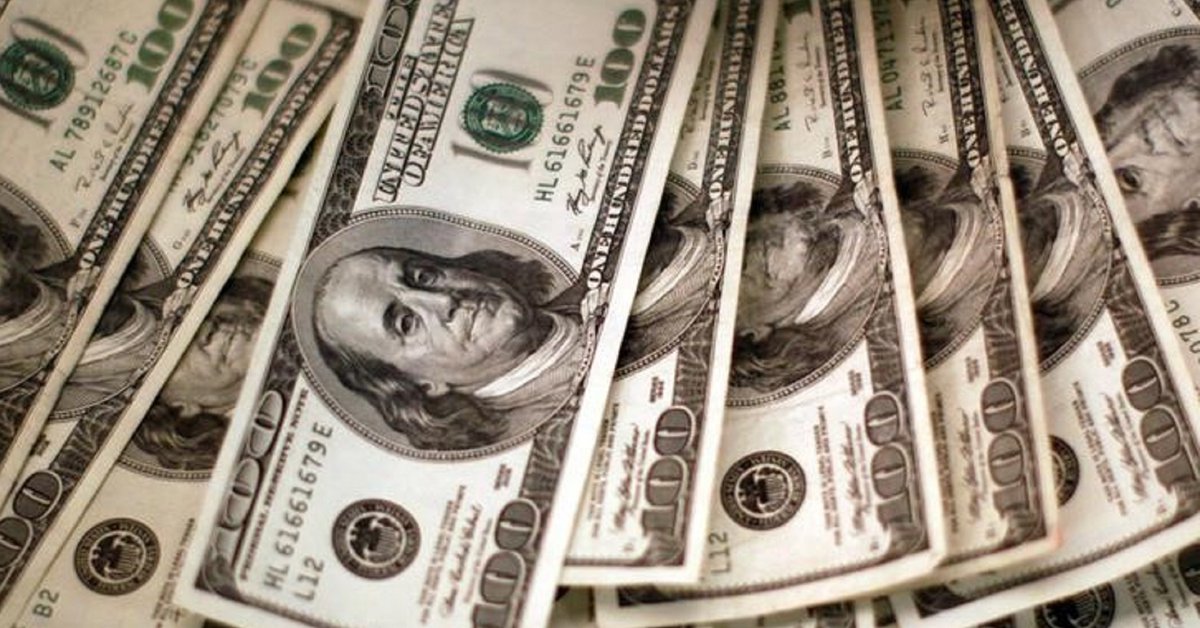 The consequences of the loss of the value of our currency are beginning to be “felt” in the courts. With a “parallel” dollar flying high and an official dollar ironed, the commercial justice of the capital understood in a cause (which has certain peculiarities) that the debt had to be canceled at an amount that reflected the current problem.

In a decision of October 19, 2020, the Chamber of Commerce of the Federal Capital (Room A) ordered that the dollar borrower must cancel its obligation in pesos but converting the amount by the official exchange rate that the individual can access to become a foreign currency in the market that in the current legal regime is known as “solidary dollar” (art. 35 of Law 27,541), without the additional 35% perception due to the Income and Personal Property Tax instituted by BCRA regulated in General Resolution AFIP 4815/2020.

Let’s do it by steps. Law 27,541 called “Law of social solidarity and productive reactivation in the context of public emergency”, was published in the Official Gazette on December 23, 2019, that is, before the catastrophe in which the pandemic ended up sinking our economy.

Law 27,541 is of extreme importance because it “enters” into several subjects of interest and with solutions that have generated controversy in the areas of law.

In particular, Chapter 6: Taxes for an inclusive and supportive Argentina (Country), provides in its article 35: “Establish on an emergency basis, for a period of five (5) fiscal years from the date of entry into force of this law , a tax that will be applied throughout the Nation’s territory in the following operations:

a) Purchase of notes and coins in foreign currency – including traveler’s checks – for storage or without a specific destination linked to the payment of obligations under the regulations in force in the foreign exchange market, made by residents in the country;

b) Exchanges made by financial entities on behalf and order of the tenant or acquiring buyer for the payment of the acquisition of goods or services and leases of services made abroad, which are paid with the use of credit, purchase and debit cards included in the regime provided for in law 25,065 and any other equivalent payment methods determined by regulation, including those related to withdrawals or advances of money abroad. Likewise, purchases made through portals or virtual websites and / or any other means of improving operations, through distance purchases, in foreign currency are included;

c) Exchanges carried out by financial institutions for payment, on behalf and order of the contractor resident in the country, for services provided by persons not resident in the country, which are canceled using credit, purchase and credit cards. debit, included in the regime provided for in law 25,065 and any other equivalent payment method determined by regulation;

d) Acquisition of services abroad contracted through travel and tourism agencies – wholesalers and / or retailers – in the country ”.

In this case, there is also a “peculiarity” that the actor, who is the one who claims the payment of the debt in dollars, is the Province of Buenos Aires, through the Credit Recovery Trust.

Phrase analysis “CREDIT RECOVERY TRUST c. YOMA EMIR FAUD AND ANOTHER EXECUTIVE S. “ It appears that the judge of first instance, applying the Civil and Commercial Code of the Nation, in particular Article 765, decided on 02/18/20 the cancellation of the property acquired by public auction, granting the buyer the payment of the balance of the price in pesos at the Banco de la Nación Argentina sale exchange rate.

Him CREDIT RECOVERY TRUST, representing the interests of the Government of the Province of Buenos Aires, presented a series of arguments to maintain that the balance of the price of the property purchased at auction must be paid in dollar bills, otherwise the interests of the Provincial State would be harmed by the recovery of a loan in pesos at an exchange rate “much lower” than the reality of the market.

On the other hand, it is clear that the buyer is “prohibited” from acquiring dollar bills in a “legal” manner. And it is here that infinite situations open up that are impossible to analyze, if not in each particular case and according to the circumstances of that case.

As far as we are concerned now, from the succinct fundamentals that work in the judgment handed down by Chamber A of the Commercial Chamber, it is clear that the auction base was U $ S 1,290,000, at the express request of the auctioneer designated to For the auction, the eventual buyer was authorized to cancel the price in both US dollars and pesos, at the official BNA exchange rate.

At the time of the auction, the buyer paid in pesos the equivalent of 30% of the price as a down payment. Once the auction was approved by the judge of first instance, the buyer was ordered, if applicable, to cancel the balance.

The buyer requested payment of the balance in legal currency, that is, pesos, which was approved by the judge of first instance, at the BNA sale exchange rate, “due to the limits imposed by the BCRA exchange rate regulation for the purchase of the American currency”.

This decision by the judge prompted the CREDIT RECOVERY TRUST and the intervention of Chamber A of the Commercial Chamber whose sentence now concerns us. For members of Room A, it is clear that this is an obligation assumed in foreign currency.

The most important thing to highlight, at this point and in the current context of our economy, is that article 765 of the Civil and Commercial Code of the Nation expressly provides: The obligation is to give money if the debtor owes a certain amount of money, determined or determinable, at the time the obligation is incurred.. If by the act that constituted the obligation, it was stipulated to give currency that has no legal tender in the Republic, the obligation must be considered as giving quantities of things and the debtor can be released giving the equivalent in legal tender.

The sentence analyzed recognizes that foreign currency, for legal purposes, is considered a thing in our country. In other words, it is not money. But, due to its special characteristics, it treats it as a value obligation (in this, the lawyers do not end up agreeing and the arguments, on one side and the other, are many).

For the judges in the case, “In the case of a“ value ”debt, the CCCN provides as an express legal solution, that the appreciation of the foreign currency can be carried out in legal currency, under the prevailing monetary terms. This, since it participates in the peculiarity of fungible items, so, since they are eminently replaceable things, it is possible to obtain the replacement of the same amount, in local currency ”.

What is striking is that from the arguments presented by Chamber A of the Chamber of Commerce it is not possible to extract the “doctrine” on which the final part of its conclusions is based, but which at the same time is the most important for its economic consequences:

“In this perspective, the contested decision cannot be left unattended, regarding the possibility of canceling the price balance. in weights but converting the amount due in U.S. dollars to the local currency, according to the official exchange rate that the individual can access to obtain foreign currency in the market, which in the current legal regime is known as “solidary dollar” (art. 35 Law 27.54), without the payment of the additional 35% to the Tax Account of income and personal assets constituted by BCRA regulated in the General Resolution of AFIP 4815/2020.

In these brief lines I intend only to give news of a decision whose doctrine will certainly have consequences for the cases that come.

Here is the complete decision:

Concerns about dollar debts grow: how they should be canceled and what the law says

How much will the “solidarity” dollar cost after the new restrictions