Juan Pablo Carrizo, on River: "Back to the greatest would be a pride" 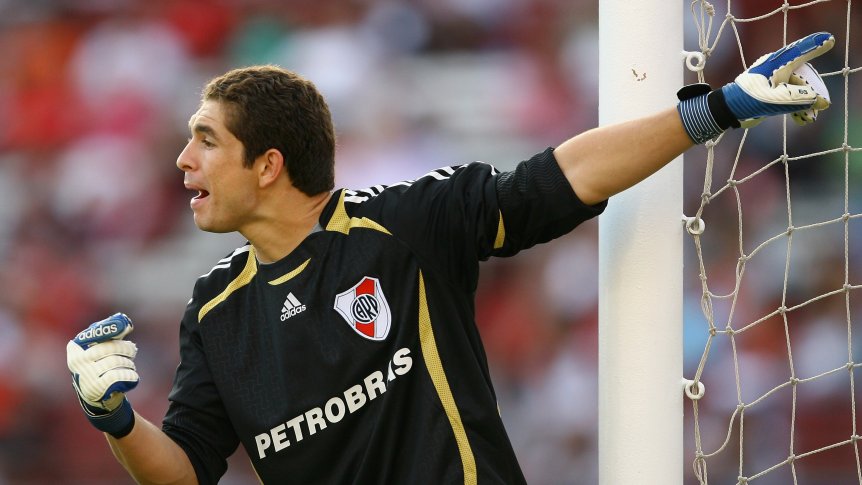 Juan Pablo Carrizo will travel soon to Paraguay to be the new guardian of Cerro Porteño. While in Argentina to be on vacation with his family, he told the press about his future and referred to River.

"Back to the greatest would be a pride, I did not like the way I left, but this is over, I do not know what the future may have for me", said the 34-year-old Santa Fe. So he praised Franco Armani, current millionaire keeper: "I think today is more than well defended," he said in ESPN

Carrizo debuted in River in 2006. After two years he emigrated to Europe, and in 2010 he lent again for a season, which ended with the decline of the millionaire.