Israel already has Bereshit ready, the special ship that will go to the Moon in February 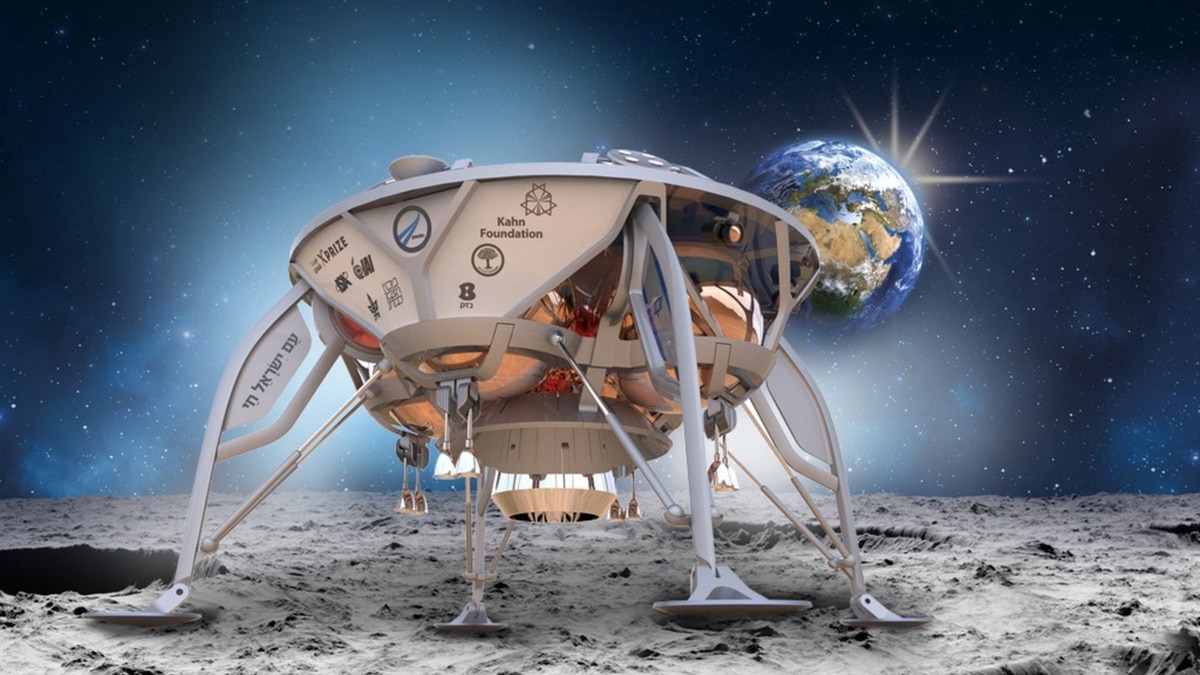 The Israeli engineers finalized the details of BereshitThe first private special ship that will land on the moon. The trip is scheduled for February 2019.

The landing site will be between the landing sites of the NASA Apollo 15 missions in 1971 and Apollo 17 in 1972. If the mission is successful, Israel will be the fourth country to achieve a controlled landing of an unmanned ship.

"The spacecraft is completely built, tested (…) and will be ready to be sent to Cape Canaveral in a few weekssaid Ido Anteby, CEO of SpaceIL, a News from Israel.

Bereshit, which means Genesis in Hebrew, is a ship that has a round table shape with four legs that are made of carbon fiber. Its structure measures 1.50 meters in height and weighs 585 kilos.

The ship must take off from Florida on a rocket SpaceX Falcon 9 in February, although the date has not yet been confirmed.

"Our landing site is located somewhere between the landing sites of Apollo 15 and Apollo 17. It's a flat area. But it still has small craters and lots of rocks, "Anteby said.

The day of its launch Bereshit will give eight laps in the Falcon, orbiting the Earth until it reaches sufficient speed, 11.11 kilometers per minute in its last orbit, which will allow it to reach the meeting point with the moon.

Engineers agree that it's a risky bet: "It will be a difficult and arduous journey for the moon. We are doing this in a difficult way, there are direct ways to reach the Moon, you can put it on a big rocket and get there directly. We do not have a big rocket, so let's go the long way, "said Ofer Doron, IAI space division manager.

It will take time to land, if all goes well one month after leaving Earth.

"We are going to put a time capsule inside the ship with information about Israel and the planet"he explained to Efe Yonatan Winetraub, one of the three founders of SpaceIL.

The time capsule is a digital disk containing thousands of documents, history of mankind, history of Israel, personal photographs of the creators of the ship and millions of Israeli children who participated in the project, their drawings, stories and music.

"May the Israeli children and the world see that if a country as small as Israel can send a spaceship to the moonand become the fourth country in the world to do so, they too can realize their dreams, "said Dorón.

SpaceIL was founded in 2010 and initially tried to win Lunar Xprize from Google, which would reward $ 20 million for the private company that was able to assemble an unmanned ship on the Moon. But the technology company canceled the competition this year when it became clear that none of the companies would meet the March deadline.

With information from EFE and AP