Is Andrea del Boca in a relationship with his lawyer? See the photos that fed the rumors!

Andrea del Boca was used to be part of the media agenda because of the accusation against him for the never-released novel "Mama Heart," a fiction for which he collected 36 million pesos by the state. However, this time, the actress It was news for another reason: she was photographed very close to her lawyer and rumors of romance began.

This Friday night the media He left to enjoy the night of Buenos Aires and attended a presentation at a theater in the city. But what really caught his attention was that his company was nothing more and nothing less than his legal representative, Juan Pablo Fioribello, who defended it in case of defrauding the state.

The artist and the lawyer went to watch the Bossi Master Show 2019, the show starring Martin Bossi. At the exit, they were intercepted by the paparazzi and, far from dodging, stopped at the entrance of the establishment to pose smiling and very close to each other. In fact, Fioribello posed in several embracing the red-haired artist. Was love born between them?

With regard to the controversy over the strip that never came to light, let us remember that the interpreter denied the charge. "We must make a mea culpa to us that we are in the media about how much we collaborate to crack. Nowadays everything is divided between whether it is an actor K or not K. Not so, we all have the right to have a position , this is a democracy.We are not having fun, it seems "let's distract what is happening" with things like mine, "he defended himself. Del Boca in the program of Luis Novaresio, I must say.

"Many things happened to me on a personal level, with the death of my father, and based on that I decided to take my muzzle, I met the doctor (Juan Pablo) Fioribello with whom, although we do not have the same political idea, it is wanted, yes we have the same idea of ​​seeking the truth, "he explained, clarifying what unites him to who, possibly, is his partner today. What do you think? 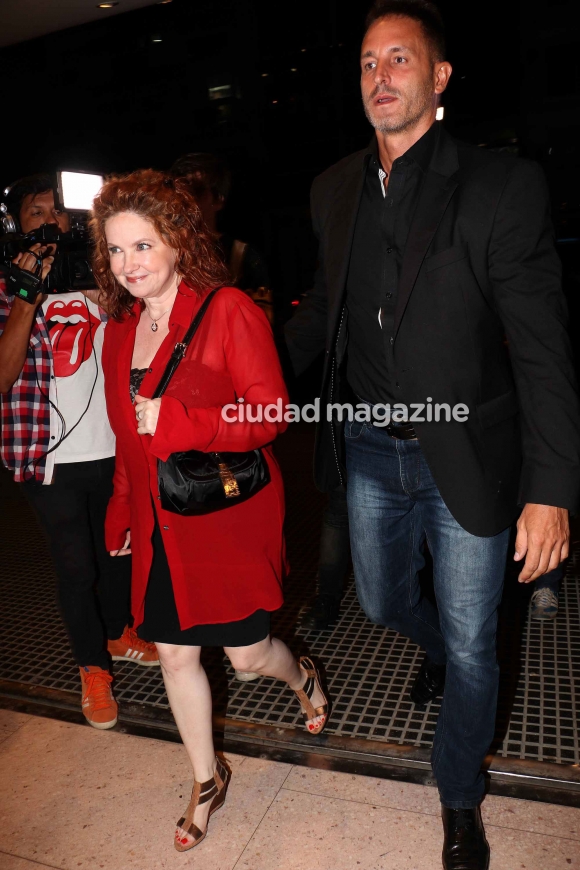 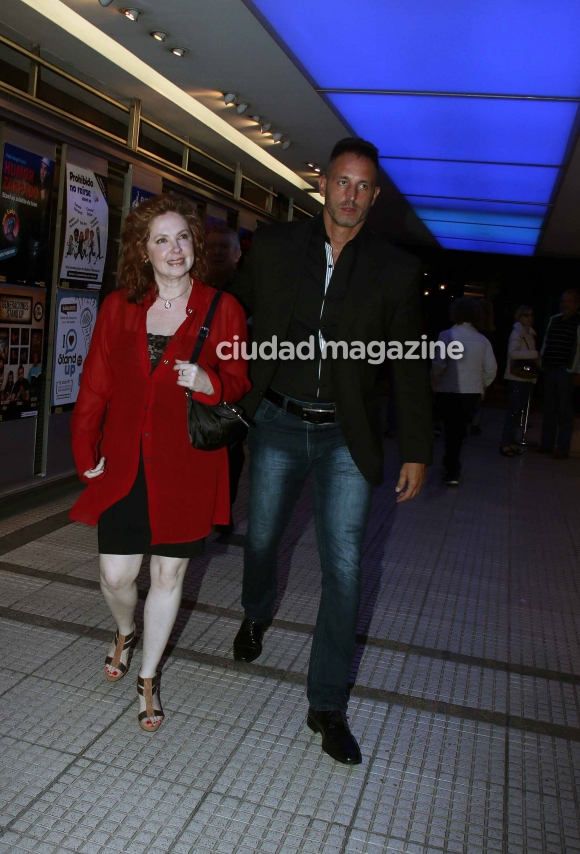 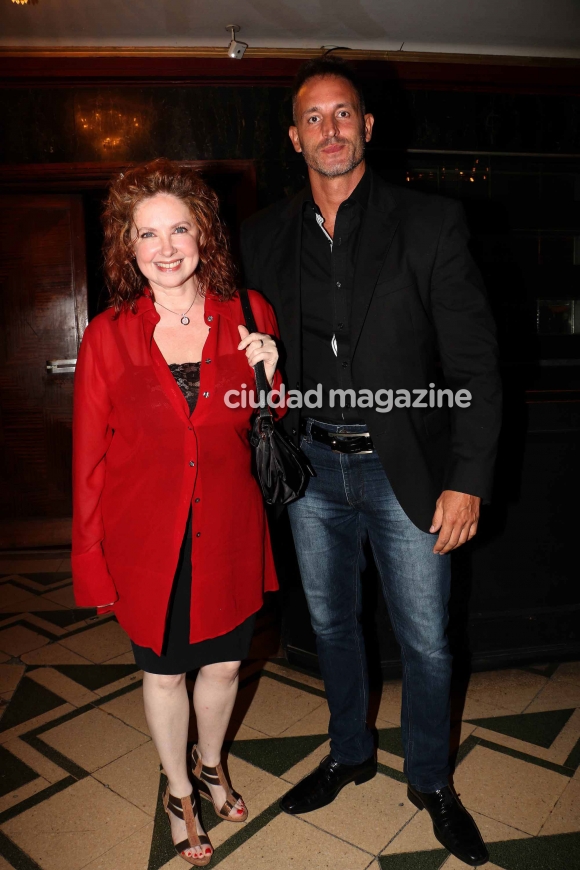