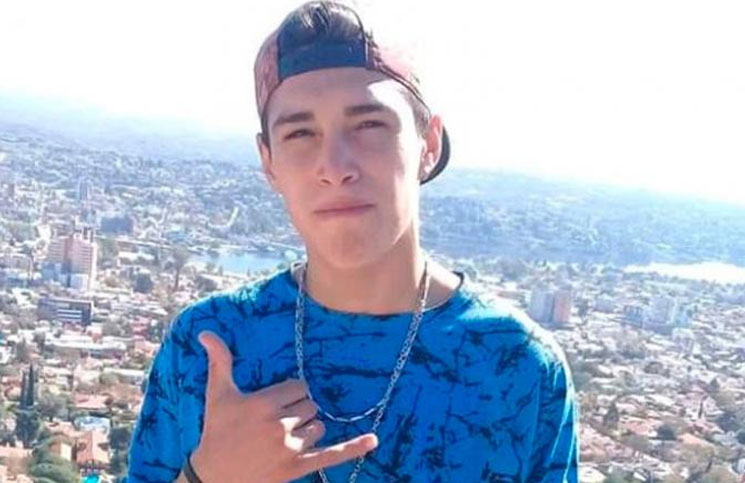 A 17-year-old teenager, identified as Mateo Armando Vivas Rodríguez, has been missing since December 31. The family of the minor intensified the search, since there is no information on its whereabouts.

Hours before New Year, the teen identified as Mateo Armando Vivas Rodríguez, left his house in Carlos Paz and, as of January 2, the total contact was lost. The young man continues disappeared and for that reason, the search intensified.

The 17-year-old is disappeared since the end of the year, and according to some witnesses, the last time was seen in the Paseo de Artesanos in Carlos Paz, Córdoba. The teenager's family explained that he has short dark curly hair, white skin with freckles and is lean. 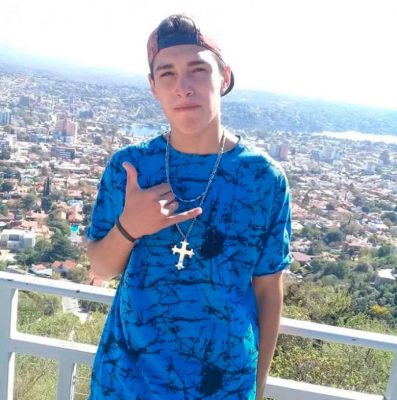 In turn, Mateo's family indicated that he uses earrings and has a scar with several points on his right wrist. So far, there is no information on his whereabouts, so the entire community was invited to collaborate.

The last time they saw him, the young man disappeared He wore blue jeans, a Lacoste black T-shirt and white sneakers. For this reason, those who can provide data, can do so at any police station, judicial unit or telephone 101.

He had been missing since Christmas: he was found dead in the Chaco