Chubut Health Minister Adrián Pizzi gave a press conference at the Government House in Rawson on Wednesday in which he indicated that the Provincial Government will take steps to strengthen "the main strategy we have to cut the transmission chain of the hantavirus outbreak in Epuyén: Selective isolation of contacts from positive or suspicious cases, which is the only possibility we have to anticipate and that people are no longer infected. "

Meanwhile, Minister Adrián Pizzi said that "in today's part (Wednesday) the Ministry of Health confirms the death of 3 people, one male adolescent and two female, 30 and 31 years old , two natives of the city of Epuyén and one of the city of Trevelin, and with a clear epidemiological link with the hantavirus outbreak in Epuyén, "with which the total number of cases confirmed by this contingency is 24 and that of people who died 9. 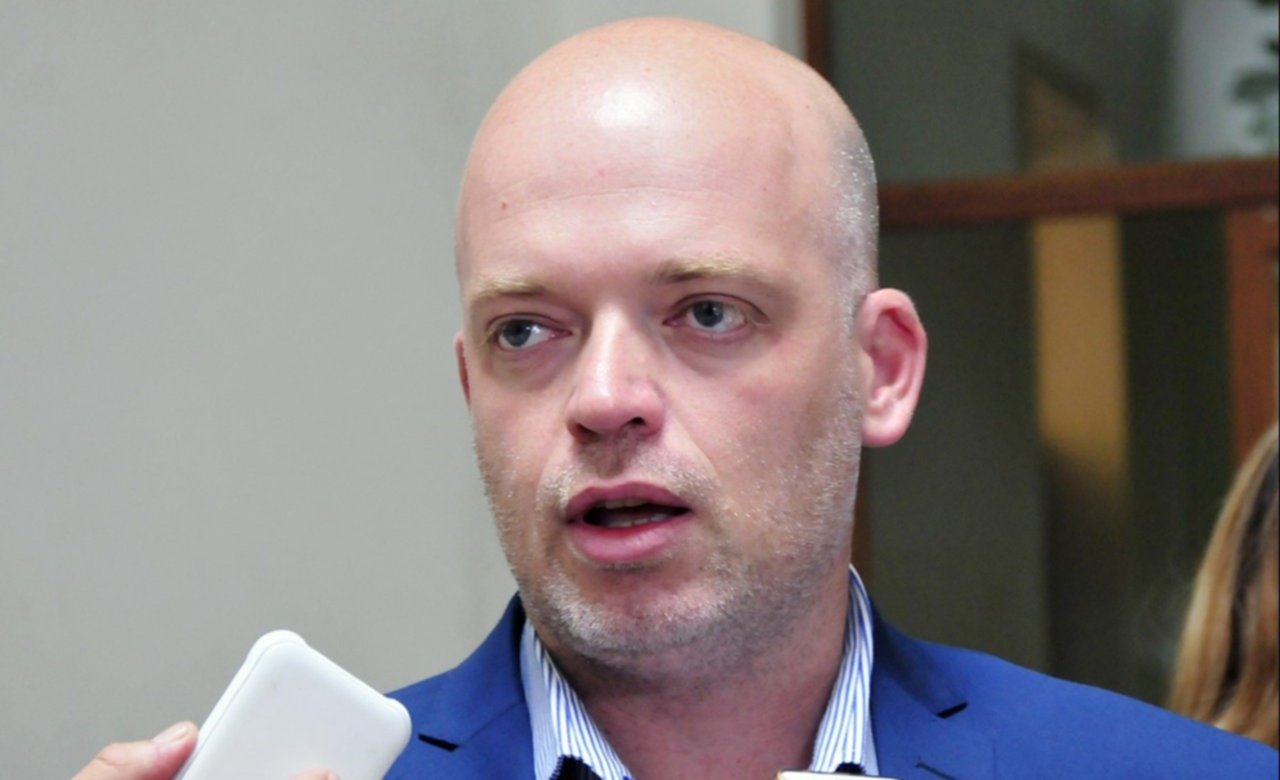 "Given this situation, we will carry out all the actions we have to do to strengthen what has been proposed as the main strategy we have to cut the transmission chain of the hantavirus outbreak in Epuyén: the selective isolation of the contacts from the positive or suspect cases , which is the only possibility we have to anticipate and that people are no longer infected, " explained the head of the provincial health portfolio.

On the other hand, the Government Minister, Federico Massoni, confirmed that on Wednesday he maintained a communication with the Minister of National Security, Patricia Bullrich, so that all security forces (Gendarmerie, Prefecture and Police) work together, "be trained and tell everyone what safety measures they must take in order for this disease to be cut off and not continue to spread"

"We will have more personnel, we will train the team and we will have a strong presence in the region (Andean)", he said.