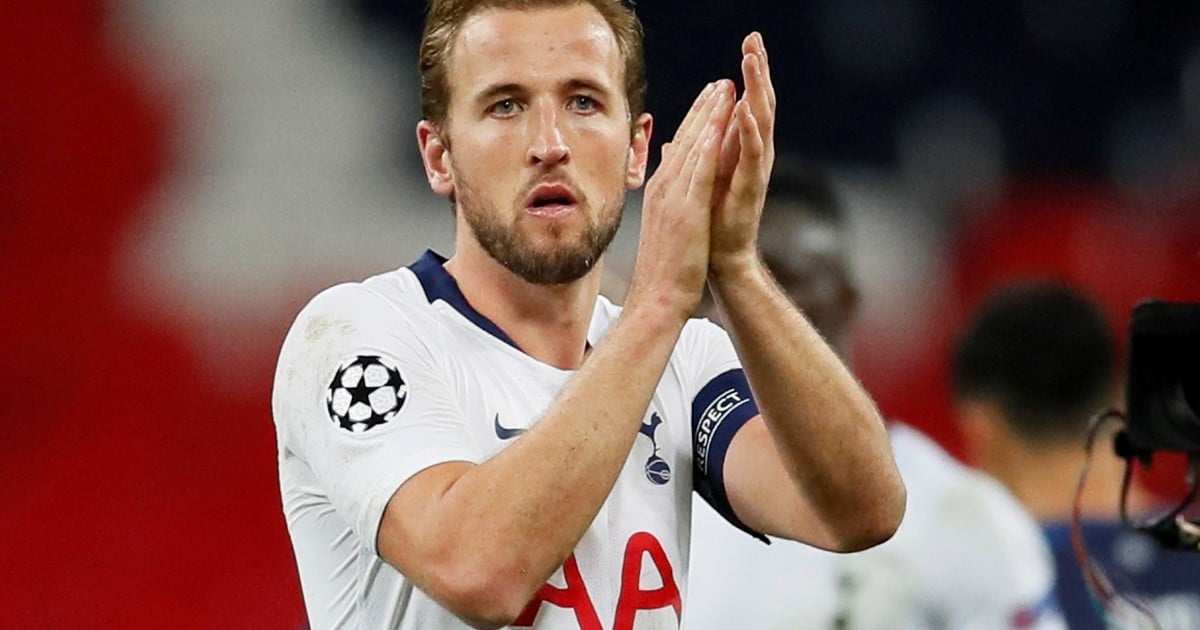 He is 25 years old and is one of the strikers who dazzles in Europe: with his 188 centimeters, he stands out with his power in the rival area. And he comes from being the 2018 Russia striker (with six goals), his first World Cup with England. For all this, Harry Kane has become the obsession of many clubs, including Barcelona.

The information left England and was quickly collected by the Catalan newspapers Sport. "In England they guarantee that Kane is close to Barça", titled on his website, where he indicated that the goal is for the young striker to become the successor to Luis Suarez in the future.

Although the Uruguayan is one of Lionel Messi's best teammates, both on and off the field, 32 years old in January would disrupt the Blaugrana club, which almost a year ago and renewed its attack with Brazilian Philippe Coutinho (26 years).

Harry Kane celebrates his goal against Colombia in the last 16 of the World Cup in Russia. The game ended 1-1 and the Europeans advanced on penalties. (EFE / EPA / YURI KOCHETKOV)

In that sense, Kane would represent a great substitute for the center-forward. The English newspaper Daily Express says "Barcelona is the new favorite over their rival Real Madrid to stay with Kane" and quotes the study of the British sports betting company Ladbrokes.

There it is indicated that Barcelona has 2/1 of difference, while the Real appears 9/4. They are not the only ones on the list: Manchester United appear 10/3, PSG 6/1 and Juventus close the list a little further back.

His departure from Tottenham, however, would not occur until the next transfer market, for an uncertain value. According to the transfermarkt statistics website, the forward is valued at 170 million dollars.