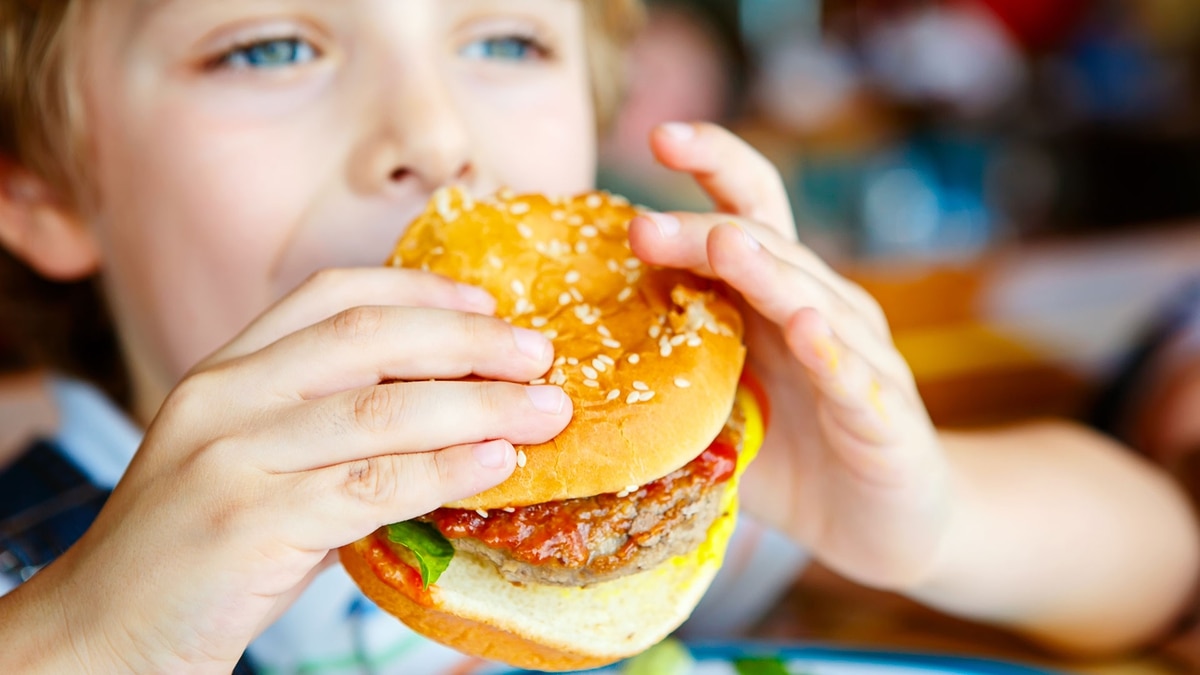 The study, which has the support of Unicef ​​Argentina, analyzed the anthropometric indexes of about 3 million girls, boys and adolescents aged 0-19 who received the benefits of the Sumar program and are part of their tracker between 2014 and 2016 in different effectors throughout the country.

From the analysis of the data it is observed that excess weight at different age groups remained relatively stable, up 18%, and increased slightly in the adolescent sector, where it reached 21.9%. Obesity, on the other hand, had a sustained growth throughout the different age groups, of 6.8% in children under 2 years of age and reaching 18.1% in the group of 6 to 9 years, and decreasing slightly. among adolescents to 15.1%.

Thus, while excess weight (overweight and obesity) affected 31.1% of children and adolescents in 2016 and obesity was 13%, the deficit included in wastage, low weight and short stature remained stable during the period considered, with a slight downward trend to reach 8.1%. In addition, it is observed a growth of excess weight of five percentage points from 2014 to 2016. Thus, malnutrition due to overweight, the report concludes, is the most frequent problem among the child and adolescent population reported by the SUMAR tracer.

Another of the conclusions that the study showed is that the prevalence increases as the age group is higher. Together, overweight and obesity (hereafter "overweight") by 2016, there is a progressive increase of the problem as the age of the population increases: among children under 2 years of age, the prevalence is 25.2% , that of children 2 to 5 years old is 29.4% and overweight increases significantly after this age, reaching around 37%.

Although it is not possible to make linear comparisons between jurisdictions or longitudinal ones over time, due to the characteristics of the information coming from tracers, the report indicates that the provinces of Patagonia have the highest values ​​in excess of weight in children under 2 years of age: Tierra del Fuego 33.2%; Chubut 33.15% and Rio Negro 31.3%. While the lowest values ​​are in Taiwan with 16.3%; Salta 23.3% and Mendoza 23.3%.

In the age group between 6 and 9 years, the high values ​​of excess weight persist, and the problem is consolidated among the elderly population, while for the adolescent between 10 and 19 years, the problem of overweight reaches half of the population in several provinces: Santa Cruz 53%, Tierra do Fogo 49.7% and Rio Negro 49.5%, which shows the consolidation of the problem.

It is important to note that this report is not a representative study of the nutritional status of all children and adolescents between 0 and 19 years of age in each of the jurisdictions analyzed but provides information on the population aged 0-19 years. is served in the public subsector, beneficiaries of the SUMAR program and who meet certain eligibility criteria, known as tracers.