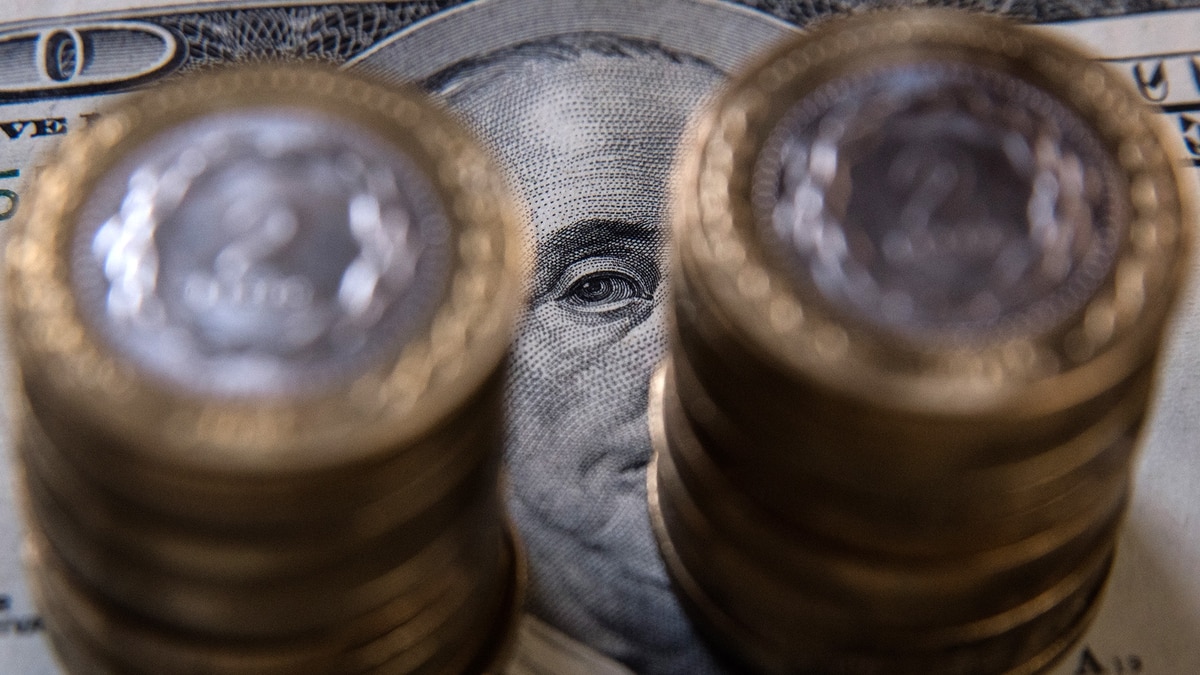 The last Monetary Report of the Central Bank corresponding to December 2018 It clearly showed the effects of a policy that has become astringent since October as a strategy to tame an exchange rate that, during the third quarter, did not seem to find a ceiling.

The result was a general escalation in interest rates, with levels that have generally outpaced inflation in the last 12 months (this is what the market takes as a benchmark, because the projection has always been uncertain and based more on market expressions). good wishes that underpin the economy), and that led to a widespread decline in credit and deposits for transactions.

With an estimated inflation rate of 48% in relation to the previous year, lThe amount of money held by the public barely increased by 4.5% in real terms meant a contraction of 29.4% in their purchasing power.

The aggregate by transactions, with the sum of demand deposits, increased by 16% in nominal values, but decreased by almost 22%, corrected by inflation.

Such an astringency of the primary money supply that led to the consequent fall in demand, by the Central Bank's turnstile to cool the economy as an extreme recipe to discourage the purchase of dollars, has led to the escalation of different types of currency. interest on both deposits and loans will generally exceed what has recorded average consumer prices, according to Indec.

According to the BCRA Monetary Report, the average interest rates in the financial system surpassed in December 2017 inflation of that year in only 3 cases: the interbank call; advances on current account funds and personal loans. A year later, this relationship doubled.: Fixed-term loans were added for less than 44 days and for investments above one million pesos; and that charged in the discount of documents.

While what was below was only for the case of credits, as a result of the collapse of the automotive market and savings plans.