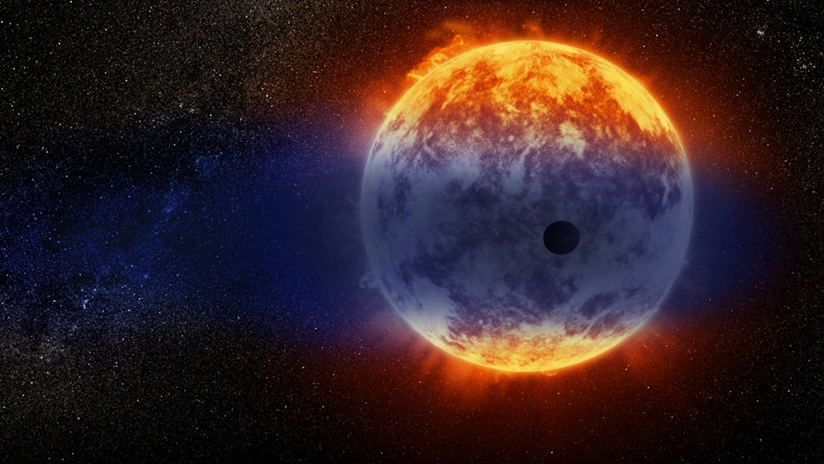 With the help of NASA's Hubble telescope, a team of astronomers from Johns Hopkins University in Baltimore, Maryland, discovered a distant, medium-sized planet – similar in size to Neptune – that they dubbed GJ 3470b. and that is evaporating a hundred times faster than a similar previously discovered celestial body, the GJ 436b, according to an article published Thursday in the scientific portal Phys.org.

"This is proof that the planets may lose a significant part of their total mass. The GJ 3470b is losing more mass than any other planet we've seen so far, "says David Sing, an illustrious professor at the American university and director of the project that led the breakthrough. In just a few billion years, half the planet, "Sing added.

The recent discovery, which will allow the scientific community to better understand how planets form and evolve, is part of the Panchrmatic Comparative Exoplanet Treasury (PanCET) program, which measures the atmospheres of 20 exoplanets with ultraviolet, optical and infrared light. how they orbit their stars, "for to determine how each planet is affected by its ownenvironment" 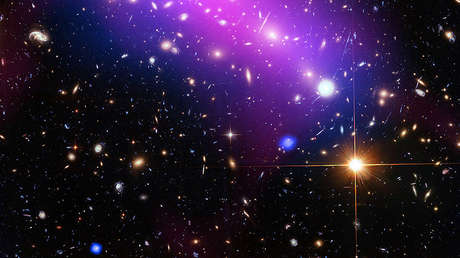 The new planet, which is 96 light-years from Earth and surrounds a red dwarf star in the direction of the constellation of Cancer, has lost significantly more mass than GJ 436b and has a noticeably smaller exosphere due to its lower density and the reception of a strong burst of radiation by its host star. This lower density of the GJ 3470b means that it can not gravitationally cling to the hot atmosphere.

According to the study led by Sing, the GJ 3470b could have lost up to 35% of their total mass. In addition, scientists believe that in a few billion years could become a simple rocky core as a result of the loss of all its gas. The researcher hopes his team will be able to study more exoplanets looking for helium in infrared light, which would allow a far greater range of research than if they used hydrogen in ultraviolet light, Sing concludes.