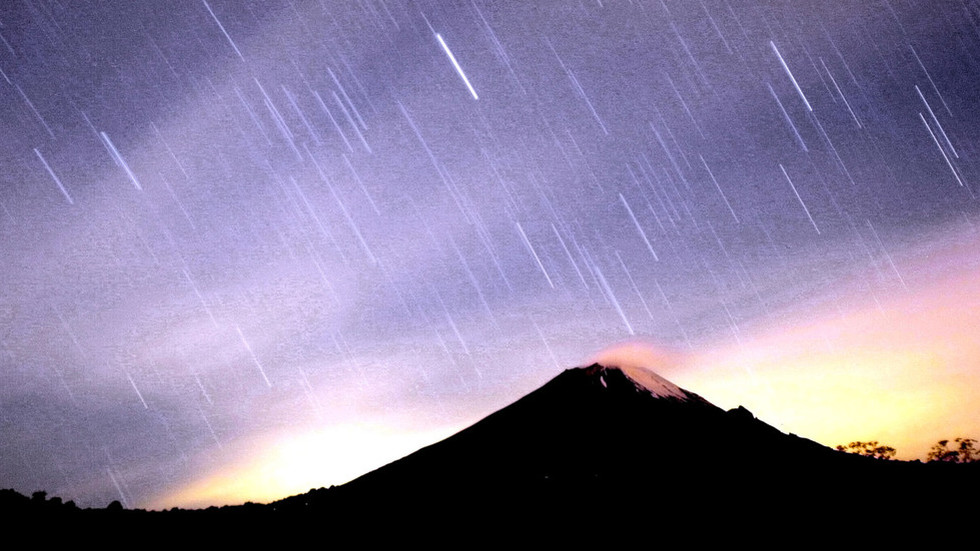 The largest meteor shower of the year takes place this month, providing us with an incredible spectacle in the night skies. RT has all the information you need to enjoy the celestial show.

The Geminids is an annual meteor shower that occurs in December, when Earth passes through a mass of dusty debris that burns in our atmosphere.

This results in a spectacular light show that looks like hundreds of shooting stars are flying through the sky. Geminids contain more mass than any other meteor shower and may include colors such as red, blue, and yellow.

The remains of dust come from 3200 Phaethon, a strange rocky object that is referred to as an asteroid, but which may be an extinct comet – scientists are not sure. Meteor showers tend to originate from comets, making the Geminids even more unique.

So how can you watch this incredible show?

Geminids start on December 4 and peak on December 13, 14 or 15, depending on the time you are watching.

NASA recommends going outside after 10.30, or when the moon sets, and finding the darkest possible spot to watch. Those living in rural areas will be able to see the show more clearly than those in urban areas, so city dwellers interested in attending the event should consider a trip out of town.

After allowing your eyes to adjust for about 30 minutes, Geminid meteors will begin to appear in groups, with intervals between each burst of visual pleasure.

At 2 am, meteors will increase to about 100 per hour in darker areas, with people living in suburbs expected to see 30-40 per hour, and people in cities seeing even less.

READ MORE: Listen to the sky: NASA reveals the sound of the wind on Mars (AUDIO)

The Geminids are named after the star constellation Gemini. This is the point in the sky from where the meteors seem to be coming, known as the radiant. However, the meteors do not actually come from here and will be visible across the sky, NASA explains.